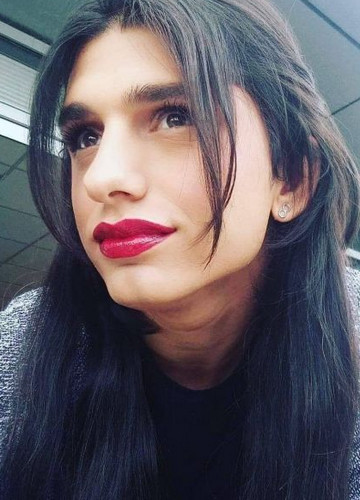 26-year-old Diana Dubava is a trans woman whose transition is not over yet. She is a Roma from Kosovo, a child from home. She is a very abused child.
Due to its specific situation it is now under the protection of the Center for Social Work.

"I have had a difficult and poor childhood since the 1999 bombings in Kosovo.
Because of these disasters, I was immediately disturbed by my mother. I grew up difficult and traumatic. I was accepted into the orphanage, ”says Diana

- I always knew I was feeling different, but I grew up in a family that would hardly understand what it was - transgender or homosexual.
But they knew I was different because I was a feminized boy who contributed to problems in the family.

I have been taking hormone therapy for a year now and am looking forward to the surgery.
She points out that she has the support of the Center and the home, the facilitators, the donors, whom she is endlessly grateful for, but thinks this is not enough to explain her decision to foreigners.

Diana on the site Gogetfunding.com shared her story and urged people financially to help her successfully complete the sex change process.

"I dream that this is going to end up right and that in the future people will not see me through trans or sexual orientation, but through my qualities," said Diana Dubova. 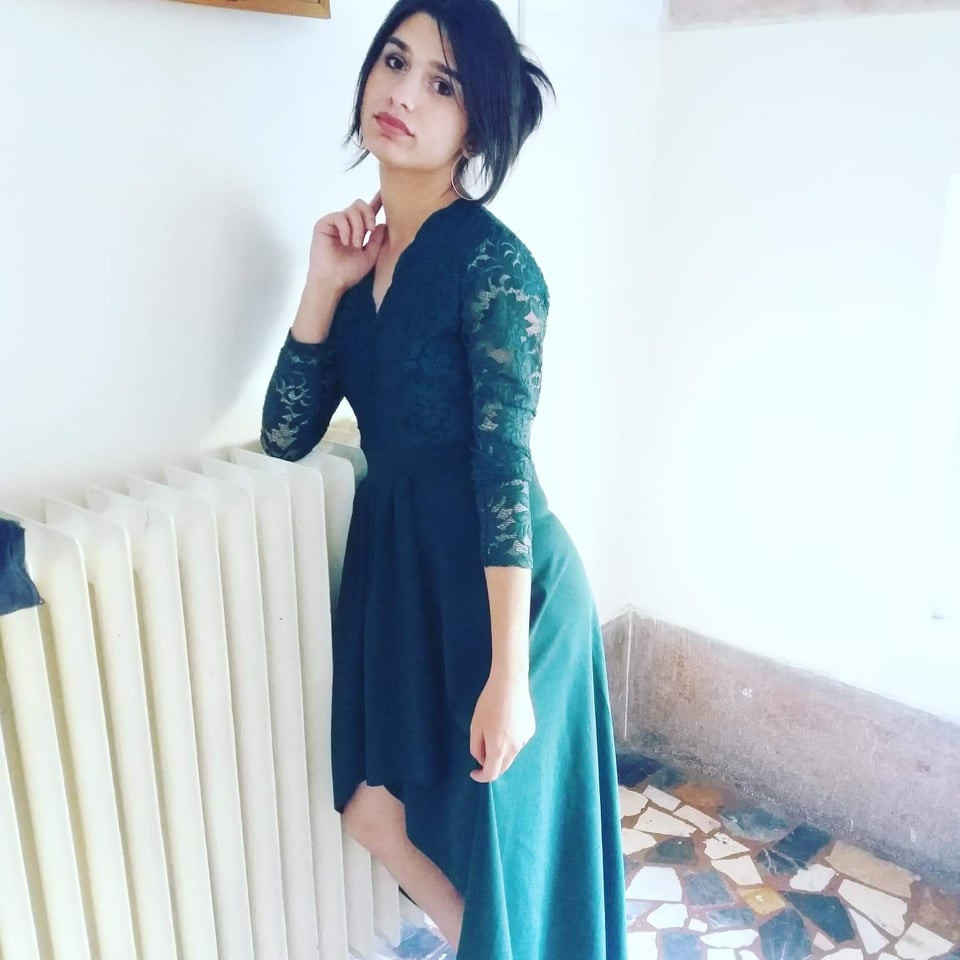 We have 95 visitors watching ROMATIMES.NEWS