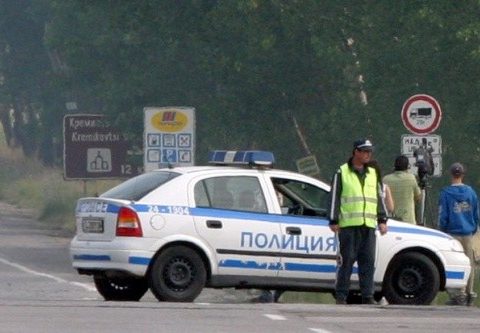 After two people of Roma descent beat a shopkeeper on April 7, on Thursday a second protest was held in Gabrovo

The protest, which drew 800-900 people, was followed by processions in the city centre where the police detained four young people throwing stones and firecrackers, and three of them will face pre-trial proceedings.

Another person was detained without identity papers, and four others – in connection with a fire on the top of an uninhabited building. This case will be investigated, Terziyski said.

Furthermore, a police officer suffered a slight injury and received medical care. Two other people went to the emergency medical centre but have not complained to the police thus far.

We have 233 visitors watching ROMATIMES.NEWS