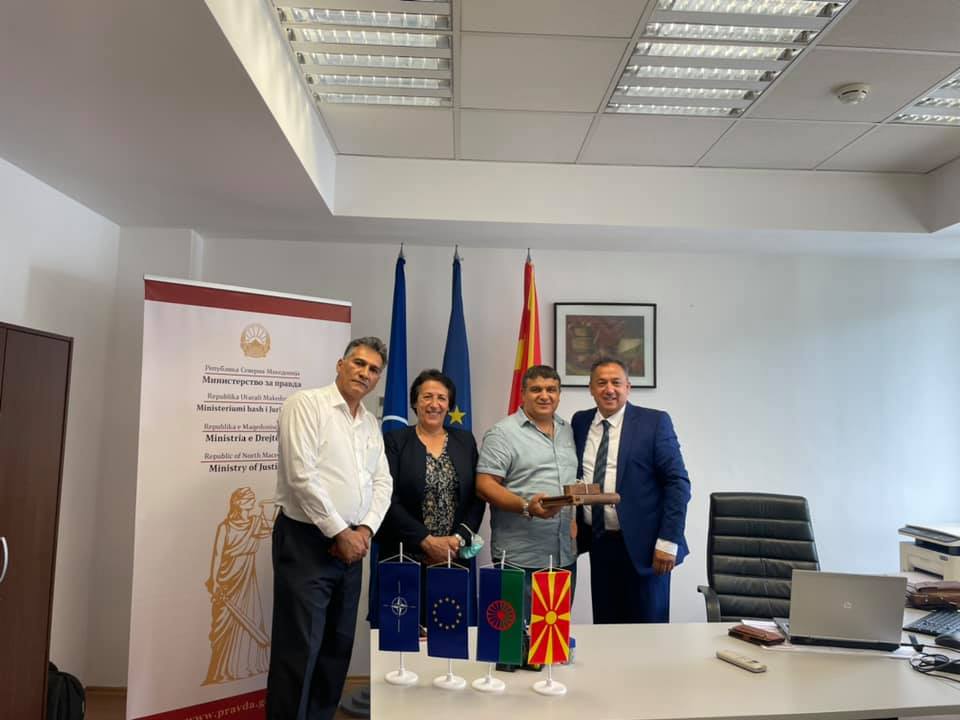 “It is of utmost importance to use every piece of the “mosaic” in order to have an appropriate access to justice, the role of the civil sector, NGO is an important part in the picture of the mosaic of success” – said the State Secretary in the Ministry for Justice – Mr. Muhamed Toci during the meeting with the representatives from the Network for Systemic and Permanent Solutions. The network itself was represented by Shenaj Osmanov, Zoran Dimov and the current Member of Parliament in the Macedonian Assembly, Ljatifa Shikovska.

Several topics were discussed, however the focus was to deepen the collaboration between the Roma NGO sector and the Ministry for Justice in the fields of justice and the Roma community.

Both parties expressed pleasure and readiness for this collaboration on higher levels. Also, the representatives of the Network wished Toci many successes in his new venture. 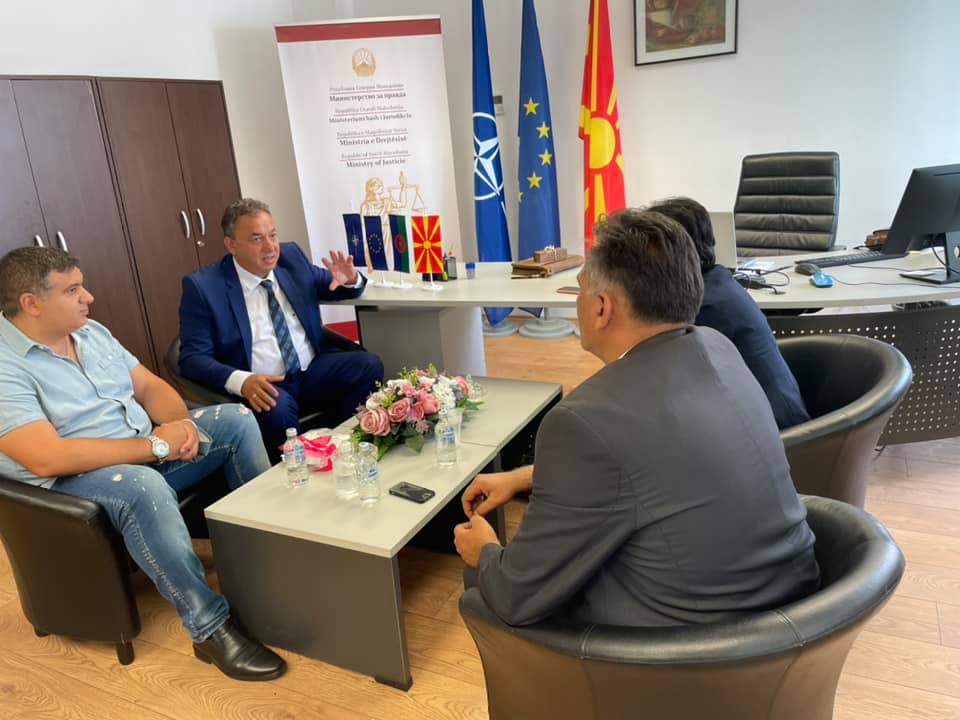 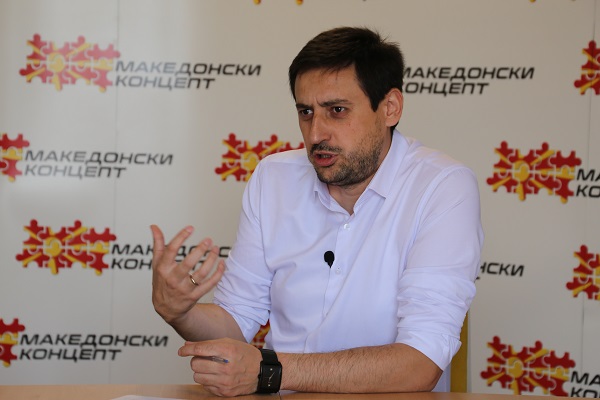 “On the Facebook page of the political leader of the Political Party Macedonian Concept and an employee within the Ministry of Inner Affairs of the Republic of North Macedonia, Petar Bogojeski, in the past few days has continuously spread hate speech.

Through his posts on the Facebook page and private profile, Petar has caused national, racial and religious hatred, discord and intolerance. 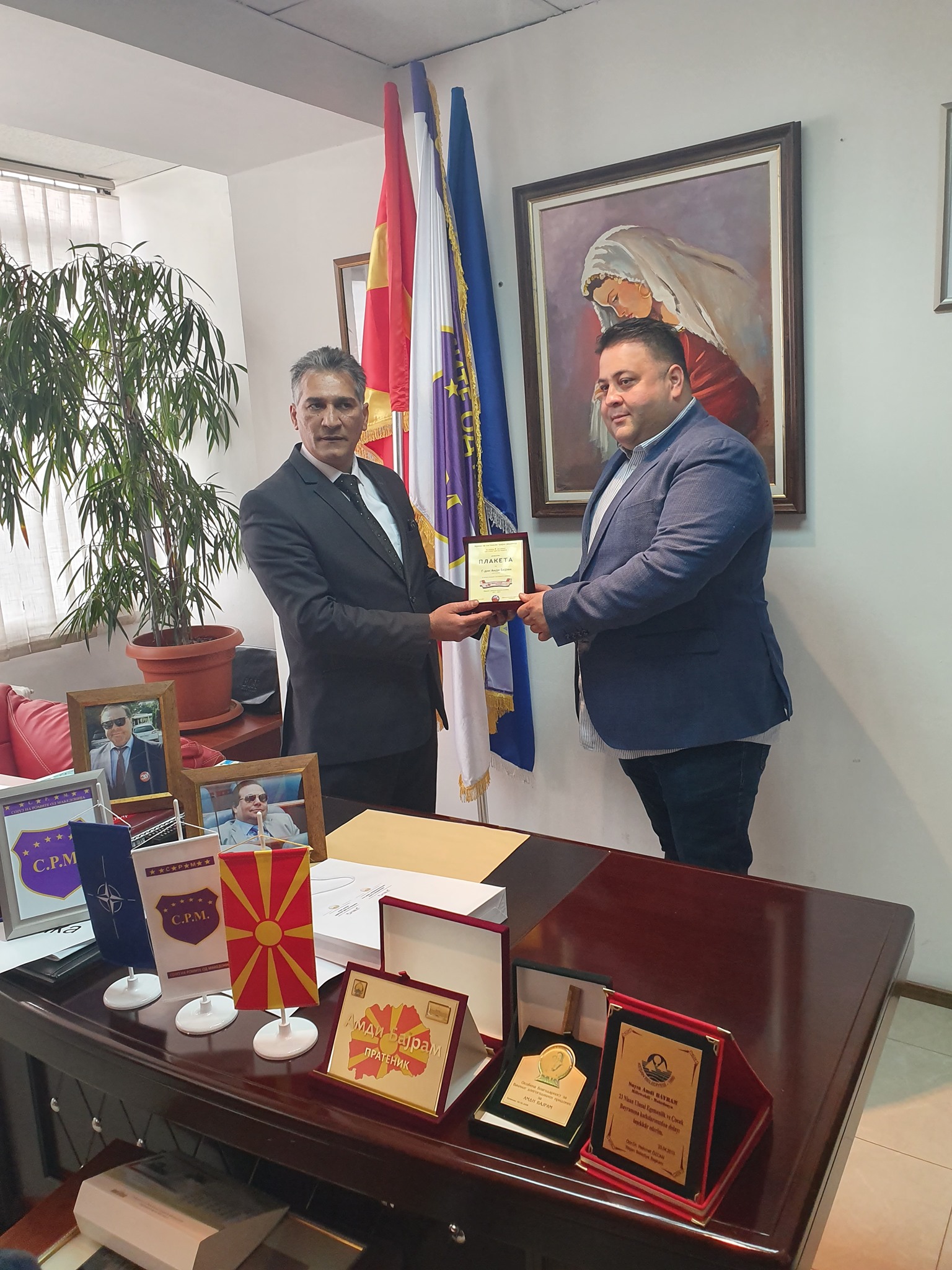 On the occasion of the International Roma Day and the 50th anniversary of the IRU, the network for systemic and sustainable solutions consisting of a growing number of Roma NGOs, awarded several plaques to prominent institutions and individuals.

The plaque for "Special Contribution to the Roma Community" was also received posthumously by two prominent Roma figures.

In the field of politics and activities for a better future of the Russian community, the plaque was intended for the now deceased longtime member of the Assembly of the Republic of Macedonia and President of the Roma Union Amdi Bajram. Also in the field of scientific creation and research, the Doctor of Ethnology and Ethnogenesis of the Roma Trajko Petrovski, a longtime expert and employee of the Marko Cepenkov Institute in Skopje, received a plaque posthumously. 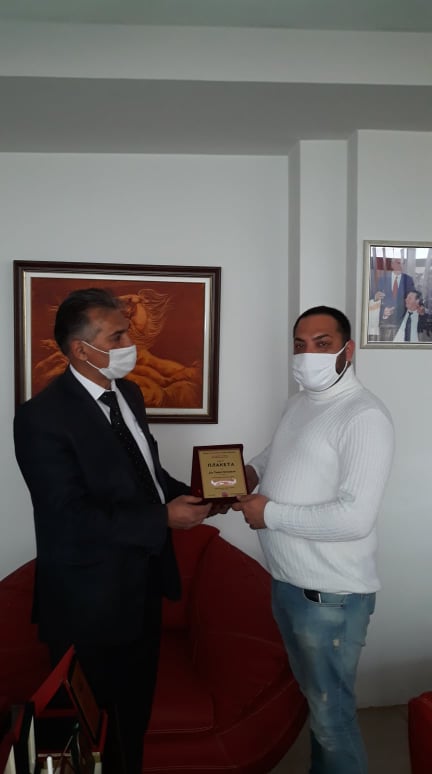 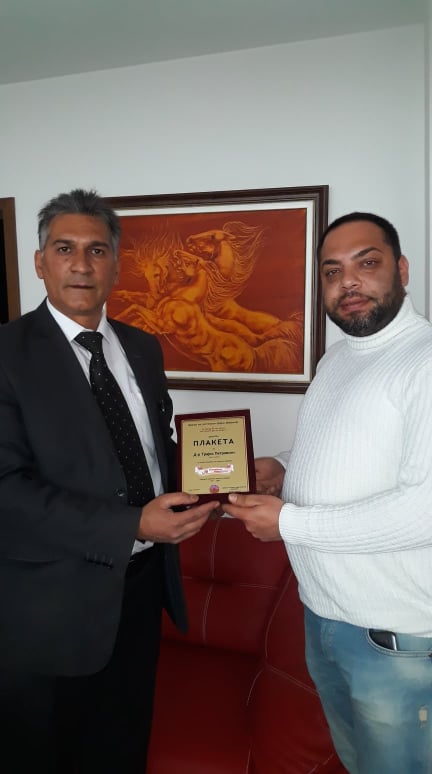 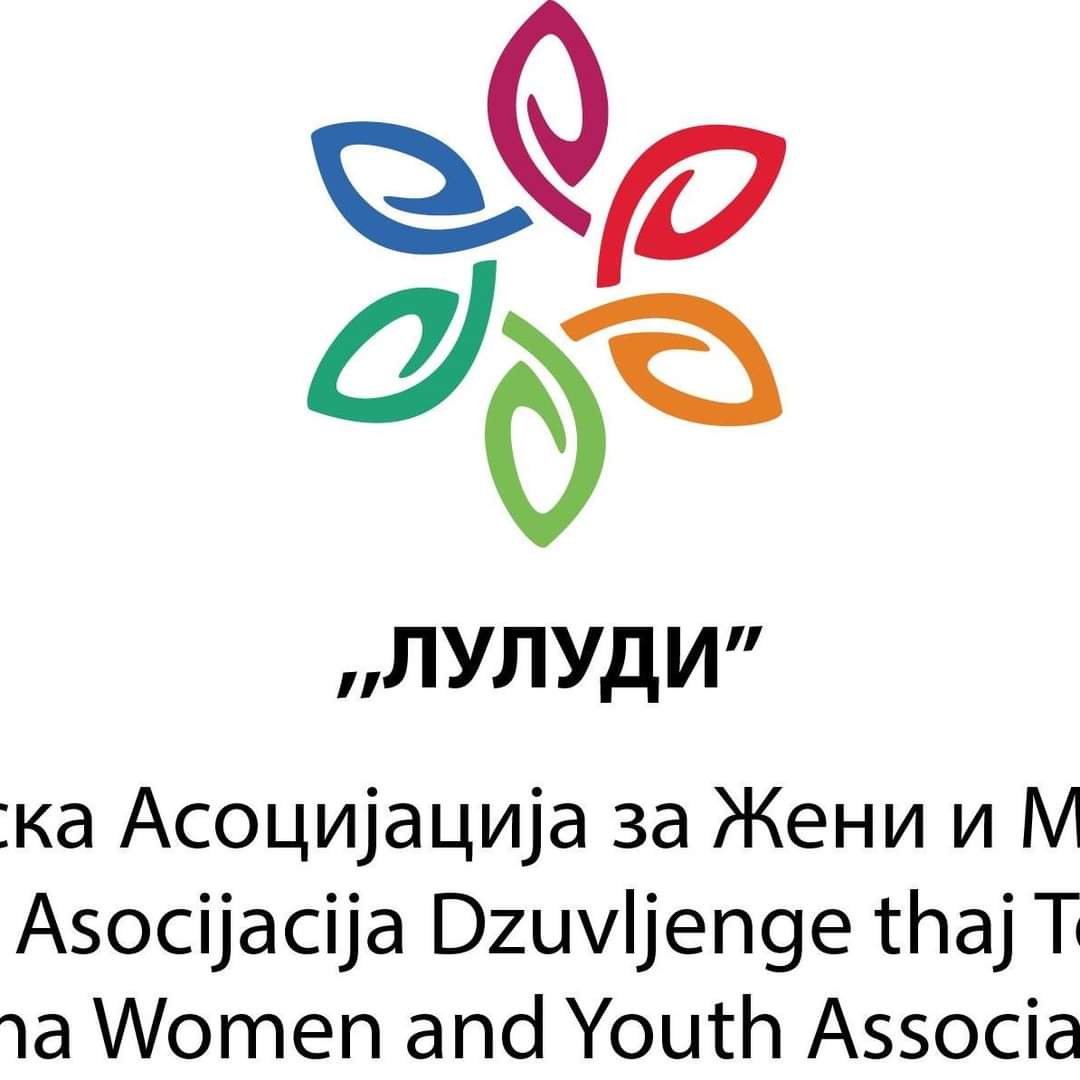 The Roma NGO "LULUDI" starts a campaign, through distribution and promotion on social networks (Facebook, Instagram) as well as theirs (website), for education and awareness raising among young people and the general population, in order to recognize the most common forms of trafficking with children and girls. This campaign will take place in the period April - May 2021, and is part of the project "All together in preventing trafficking in children and girls", financially supported by the European Union and the Council of Europe, within the joint program of the EU and Council of Europe - Horizontal Instrument for the Western Balkans and Turkey "(Horizontal facilitiy II) 2019-2022

Statistics show that millions of young people and children, women and men alike, are subjected to daily sexual exploitation, forced prostitution, forced begging, and other forms of coercion. It is estimated that there are between 20 and 40 million victims of human trafficking internationally.

We have 227 visitors watching ROMATIMES.NEWS