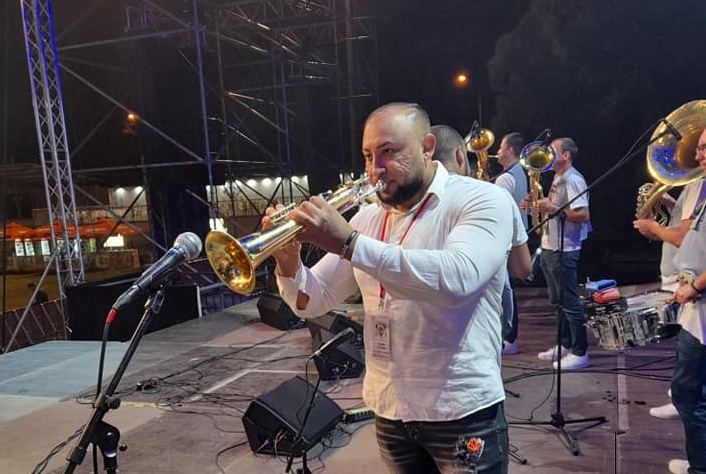 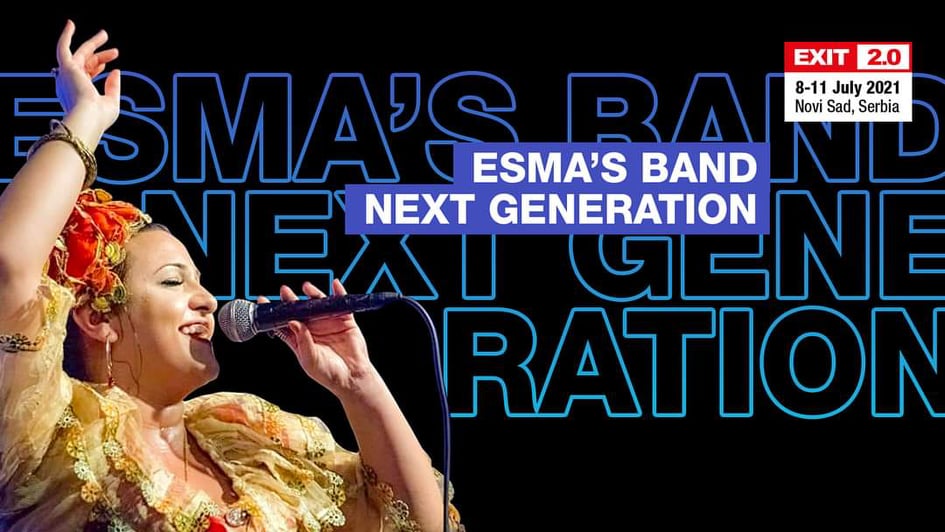 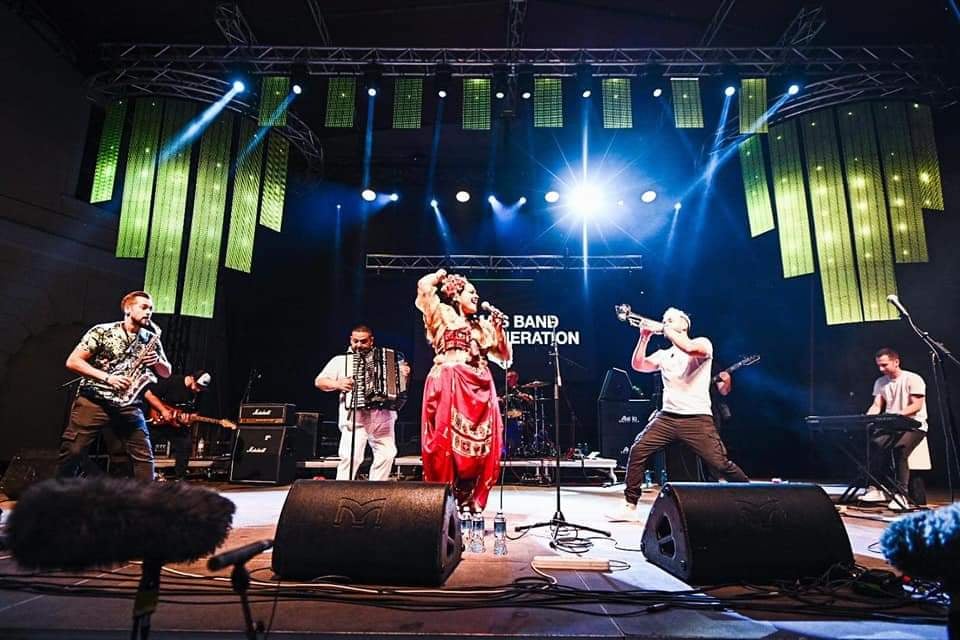 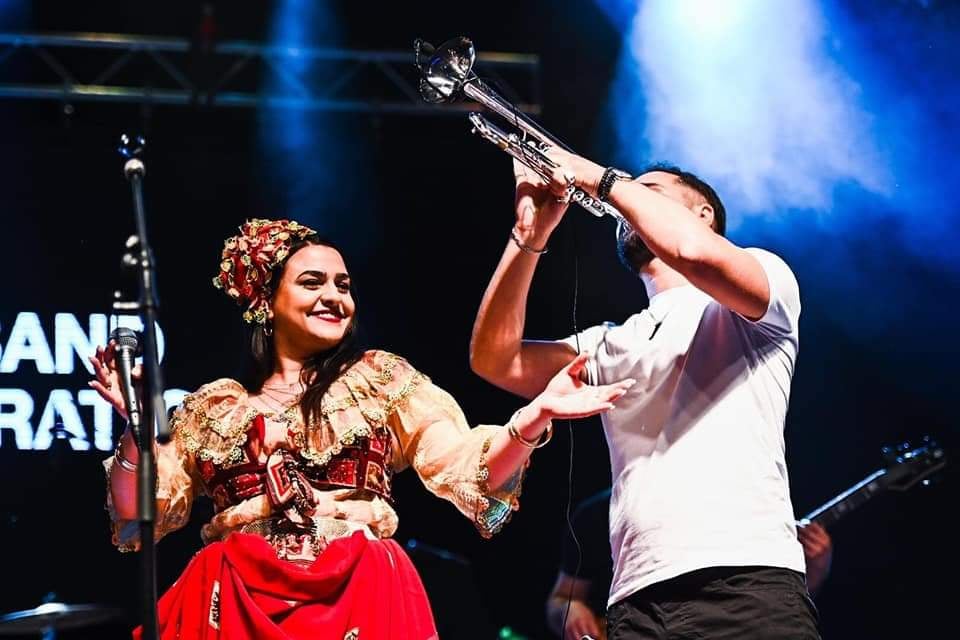 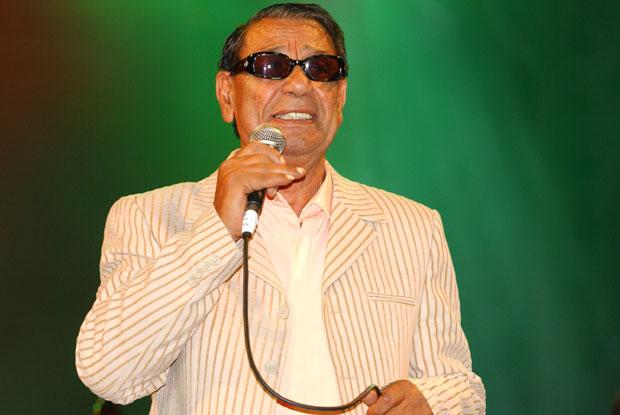 The author attempts to socially define the phenomenon of Shaban Bajramovic in an original way - creating a vocabulary of terms, backed by archaisms and localisms.
We have long agreed that the hero of Nis is vassarlia, cafancheros, naked-tailed, barbutas, lover, gnozluclia, puppetry and filmmaker.

Shaban Bajramovic is also labeled as a good-natured, host, exuberant, aide, Serbian Roma and Patriot, but he was not a pariah, a citation and was never a Roma jigsaw, Djordjevic emphasized.

Bajramovic's fate was to do something for himself, for us, and for music in general. He was more valued abroad than here.
Shaban had to, as Djordjevic points out, as a child manage to make bread crumbs, and be an amalgamator.

- He was like a soldier desertion, for nothing to go to Goli Otok, with Alija Izetbegovic breaking stones, learning to sing and playing the contrabass, "he was to sing" I'm Captured "and be in 12th place a sacred list in 1965.
To compose 700 songs, perform all over the world except Australia, be on the prestigious "Time" list and be proclaimed king of Roma music "Djordjevic emphasized. 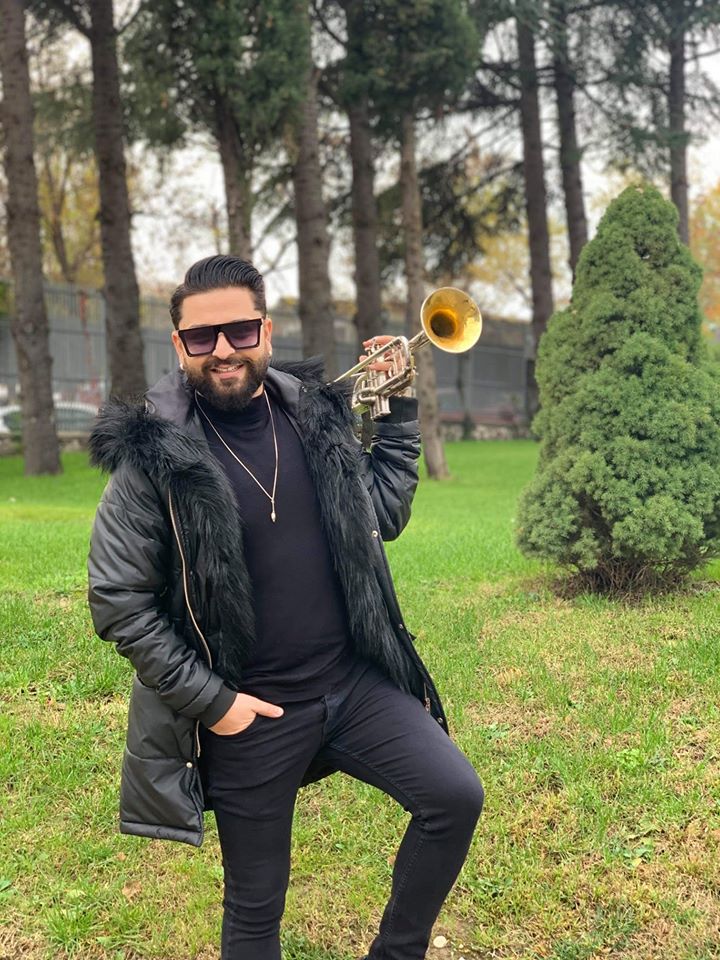 Macedonian musician Djambo Agusev has been involved in making music for the film performance of "Okya" by Bong Chun Ho, director and film "Parasit", which this year became the first foreign film to win four Oscars, including Best Picture.

"Parasit" won the Macedonian documentary "Honeymoon" in the category of international film, and received a prestigious statuette for both original script and directing.

In the movie "Okya" one can hear the sounds of Agusev's trumpet, which he wrote on social media at the time: "The feeling of being a part of a movie abroad is a dream come true for any musician.

The film was presented in Cannes - France and the audience was delighted to hear the applause.

It is a pride for me and my orchestra 'Djambo Agusevi', but also for Macedonia that we present at the highest possible level. I hope the state will remember us, at least to thank us for this success.

We have 625 visitors watching ROMATIMES.NEWS