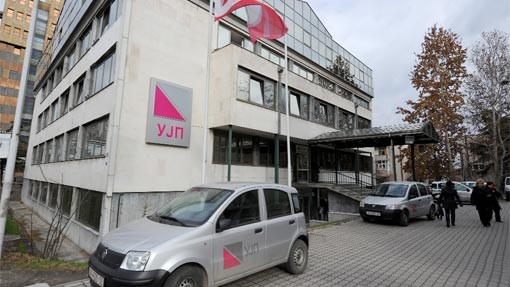 There will be new employments in the Public Revenue Office. As many as 40 new people will be accepted in the tax administration of the country.

Out of these 40 jobs, for 25 jobs as a condition in the advertisements it is stated that they should be Albanians by nationality.

Then, four of those who will be accepted will be Macedonians, and four Turks according to their ethnicity. Three of the new hires are expected to be Roma, two Serbs, one Bosniak and one of another nationality.

Various profiles of staff are required - assistants, associates, clerks ..., and their salaries will be 500 or 550 euros, but there are also those of 220 or 300 euros.

And you are already guessing that those salaries of around 220 or 300 euros are reserved for the Roma.

The PRO will employ a younger tax operator in call centers and will receive a salary of less than 320 euros.

There is also a position for Roma for two junior officers for general and common affairs, and they will receive salaries of 220 euros each. 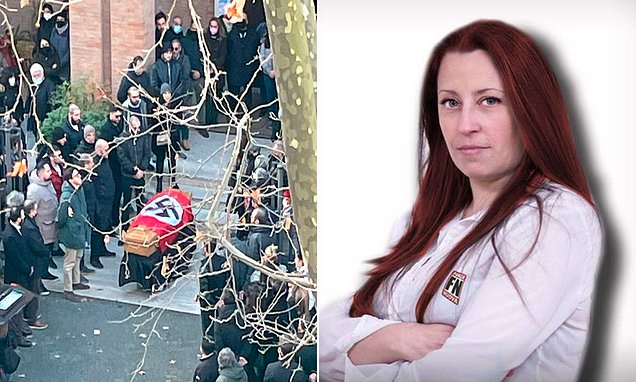 Czech news server iDNES.cz reports that the late Ms Alessia Augello, an adherent of the neo-Fascist Forza Nuova party, was buried in Rome, Italy at the beginning of this week in a manner that caused enormous outrage when images surfaced of her coffin draped with a Nazi flag. The Catholic Church and the Jewish Community have condemned the incident, according to various media reports.

Ms Augello, who was a Forza Nuova member, died last week of post-operative complications at the age of 44. Photographs and video began appearing on social media just after her funeral service showing her coffin outside a church and the red flag with a black and white Nazi swastika draped across it.

In one of the videos, those attending the funeral can be seen standing outside the church, surrounding the coffin, and giving the Nazi salute. Church representatives say the coffin was not covered by a Nazi flag during the requiem mass. 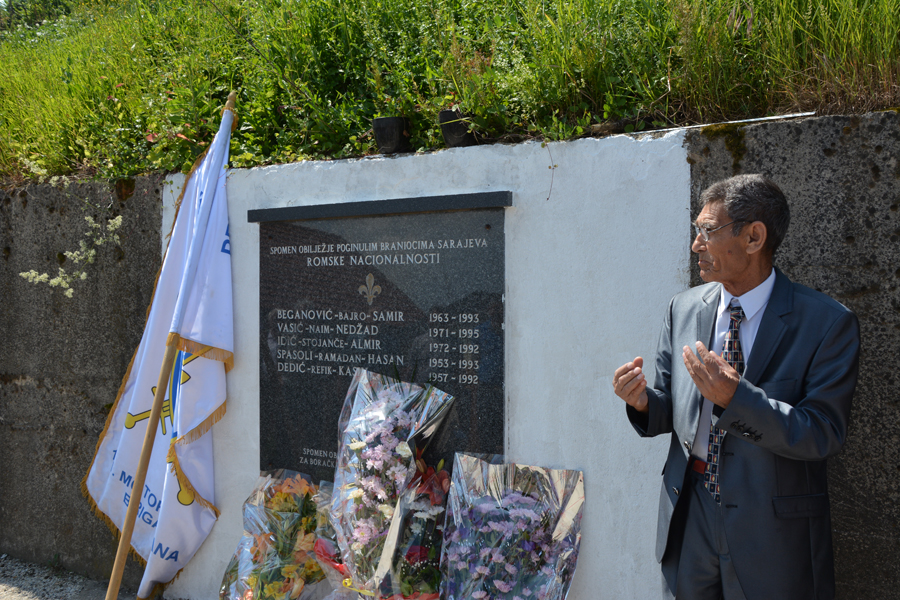 - Today, the citizens of Sarajevo and their comrades-in-arms said goodbye to Igor Pavlović, son of Dragan, and Samir Beganović, son of Bajra - the announcement of the Information Service of the First Corps on the day of their burial. He was 20 years old:

- Samir Beganović was born on August 5, 1963. in Sarajevo and belongs to the constellation of brave people who stood on the defensive of the homeland, convinced that in this way will provide a happier future for their children, and he had two, their mother, and their children, all mothers… And Samir is a participant in several important battles, of which we would especially emphasize the one on Žuča, but also those when Igman defended himself, when those battles decided the fate of Sarajevo. He died on December 1, 1993. years, bravely as befits true defenders of freedom - it is stated in the announcement.

Nowhere in these lines and title, written almost 26 years ago, is it mentioned that Samir Beganović was a Roma. It didn't matter then. Today it is: it can be seen from newspaper headlines and texts, in which the opportunity of labeling and emphasizing belonging to the Roma people is rarely missed when something bad happens. 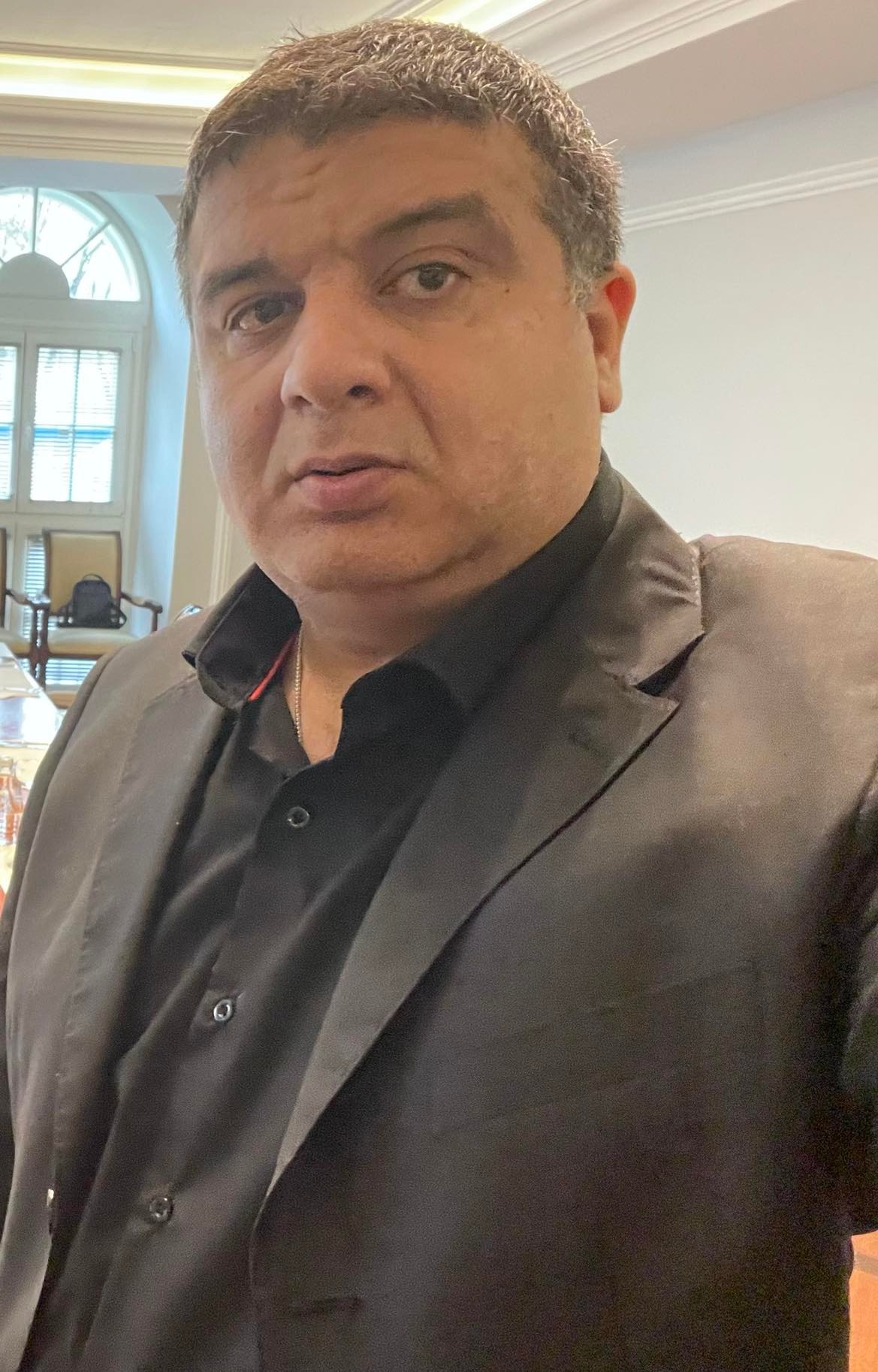 The constitutionally and legally established concept of the IRU Ombudsman M-r Shenaj Osmanov to act as a single, independent and sovereign body throughout the territory of RS Macedonia, Western Balkans and the EU to establish new practices of continuous tour and talks with citizens.

The team of the IRU ombudsman will be set up with three departments: Analysis of court proceedings related to the protection of human rights, a department for the protection of the rights of women and children and the provision of free legal aid to persons from the vulnerable category.

The goals set by the IRU ombudsman in this way will in principle enable the citizens to act upon the complaints as well as the fast and efficient realization of the basic human rights.

The Department for Analysis of Court Procedures related to the protection of human rights will enable the procedures to be performed more professionally, more efficiently and continuously in order to meet the needs of the vulnerable category in the field of law.

The IRU ombudsman will continuously organize legal education for the socially vulnerable.

We have 586 visitors watching ROMATIMES.NEWS