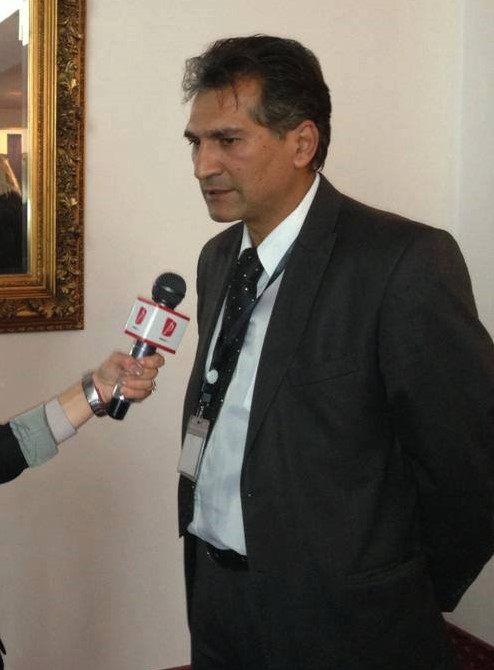 After the failure of the Roma community to obtain important positions in both the legislature and the executive, after the parliamentary elections in the Republic of Northern Macedonia, and the formation of the Government led by Prime Minister Zoran Zaev, the question arises: How to proceed in important issues and priorities regarding the Roma community?

In the run-up to the elections, the then leader of SDSM, Zoran Zaev, promised that some of the ministries in the Government would be cut, but in return, the so-called Directories. According to Zaev, according to Zaev, one of those Directorates is reserved for the Roma community. In fact, according to some guidelines, he will take over the competencies of the former Minister without portfolio for the implementation and enforcement of the action plans of the Roma Strategy.

But in fact, how the Directorate will function is still unclear. In the last 2-3 years, the non-governmental sector has debated and discussed in that direction, about the success of the work of the Minister without portfolio, where there was literally always a party man, who worked according to the party agenda, without any major feedback in various areas with which the Roma community is affected.

"First and foremost, the election of the head of the Directorate should be a person who will be non-partisan who will be ready to fulfill tasks and achieve results, to have a high level of education and to be elected through an open competition. I also suggest that care be taken with the team he will work with not to be narrow-minded people, on the contrary to look for professionals who will be fully committed to the tasks and fulfillment of the results.

I suggest that the Directorate be responsible for the implementation of the Strategy for Roma and that it be the leading institution in terms of representing the state policy in the direction of integration of Roma in society. The government must take care not to overlap the competencies and responsibilities with other structures that currently operate in some ministries.

In order to effectively implement, a constructive dialogue is needed with the representatives of the Roma community such as the MP Ms. Shikovska, Mr. Asan Ferat and other coalition partners from the Roma political bloc as well as the Roma NGO sector.

With the establishment of the Directorate for Implementation of the Roma Strategy, the Republic of Northern Macedonia will additionally send a clear signal to the European Union of the commitment to integration and addressing the needs of the Roma community in society. This will give a clear picture in the society that the Government of the Republic of Northern Macedonia is not only declarative but also in works for "One society for all" said Zoran Dimov. 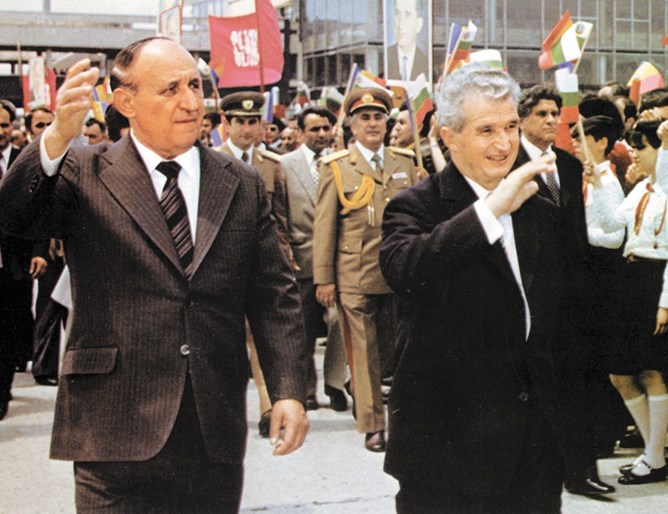 As many Bulgarians fondly remember Bai Tosho, so many Bulgarians curse the "right-wing Roma". Without realizing how right they are - because scientists have already proven the Roma origin of Todor Zhivkov. According to prof. Todor Balkanski, according to Zhivkov's paternal line, comes from Russian farmers. In 1877, Major Sozi, a "nervous and serious man", was the district governor of Orhaniye. He had the idea to turn the mosque into a church and baptize the local Muslim Roma. The baptism took place in the time of his successor Mirkovic - a barrel filled with water rolled in his office and the priest baptized the new Christians in it. Thus, the name of the Jasharovci family was translated from Turkish into Bulgarian and the Zhivkovci family appeared. And Todor Zhivkov's mother - Maruca - was from a family of Vlach Roma from Somovit.
The case of Romanian dictator Ceausescu is similar. He was born on January 26, 1918 in the Vlach village of Skornichet with the name Nikolae Chaush. According to prof. In the Balkans, his origins are from Roma settlers who were called "Bulgarians". At the age of 14, he became a member of the Romanian Communist Party. He later added an "escu" addition to the "style" and thus became Nicolae Ceausescu, who declared himself a genius of the Carpathians. Unlike Zhivkov's official role vis-.-Vis Moscow, Ceausescu has the courage to reach out to the Kremlin and not even take part in the Prague Spring pogrom by Warsaw Pact forces.
In earlier times, there was another example of a man of Roma blood who succeeded to become a prince and even to lead the principality of Moldova. His name is Stefan Razvan. According to one version, he was the son of a Vlach serf and a Roma who was a slave of Prince Mihai Vitezhul. As a child, Stefan was a slave of Anastasi, Metropolitan of Moldavia, who gave him a good education, and then in his will the Metropolitan freed him. Thanks to his personal qualities, Stefan Razvan became a painter. He also managed to become the commander of Prince Aaron Tyranolus' bodyguard. At one point, the bodyguard Stephen dethroned the prince and ascended the throne for five months (April to August 1595), with the support of Poland. After all, he ends his life, nailed to a stake. 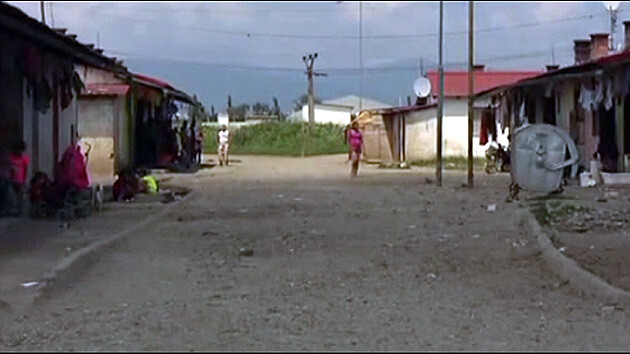 The European Court of Human Rights (ECtHR), which is based in Strasbourg, France, decided yesterday that Slovakia violated the rights of two people harmed by police officers using force during a raid on a Romani community in Moldava nad Bodvou, Slovakia in 2013 because the responsible state bodies did not sufficiently investigate the use of force, which is a violation of the country's international law obligations in the area of human rights. The court awarded each of the injuried parties compensation in the fully requested amount of EUR 20 000.

The incident happened in June 2013, when more than 60 police officers raided the Romani community living on Budulovská Street in Moldava nad Bodvou and physically assaulted approximately 30 people, including children and women. The Counseling Center for Civil and Human Rights (Poradna), an NGO, provided pro bono legal representation for two men who testified they had been subjected to brute force by members of the police both during the raid and at the local police station to which they were conveyed and detained afterward. 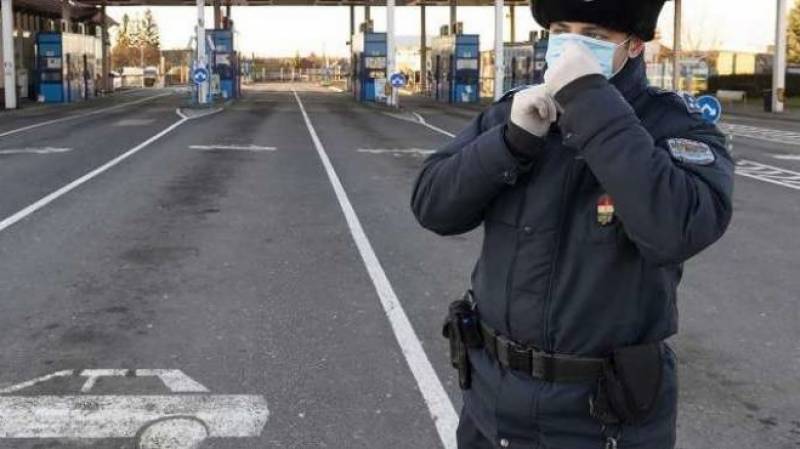 Hungarian Prime Minister Viktor Orban has issued a decree banning foreigners from entering the country with a few exceptions. The ban, which takes effect today, was announced last Friday.

Exceptions apply to government officials who organize business events, recipients of medical services, international students with a certificate of full-time service, truck drivers on their way home, guests at family gatherings such as weddings, and participants in sporting, cultural, or religious events.

Anyone allowed to enter Hungary must be quarantined for two weeks and tested negative for the coronavirus twice.

A two-week quarantine is also mandatory for Hungarians returning to the country from abroad.

We have 91 visitors watching ROMATIMES.NEWS