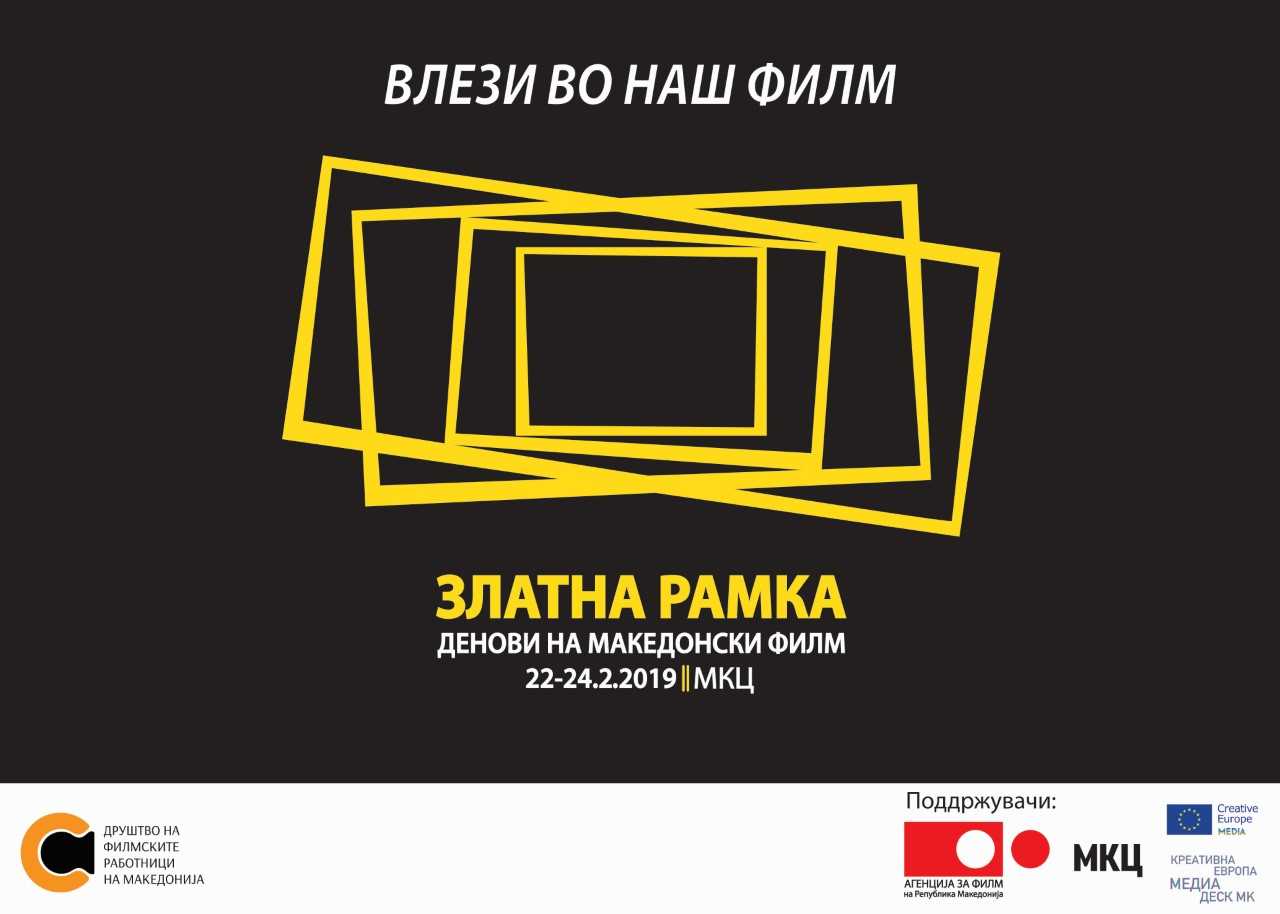 Twenty-five Macedonian films made last year with the support of the Film Agency will be screened from 22 to 24 February at the Frosina Cinema at the Golden Frame Revija organized by the Macedonian Film Workers Association-DFRM.

The artistic coordinator Ana Vasilevska said at the meeting with journalists that this is not a new film festival, but a show devoted to the domestic film, with which the audience will have an insight into the films completed in 2018. The idea is every year to organize a show of films from the previous year.

Two feature films ("The Year of the Monkey" by Vladimir Blazevski and "Return" by Kastriot Abdili), seven documentaries and 16 short films will be screened under the motto "Login to our film". On this film review will be also the latest documentary performance of the SP BTR in co-production with Studio 7, "Local Heroes-World Talents."

His projection is on February 24, starting at 5:00 pm in MKC-Kino Frosina

We have 308 visitors watching ROMATIMES.NEWS