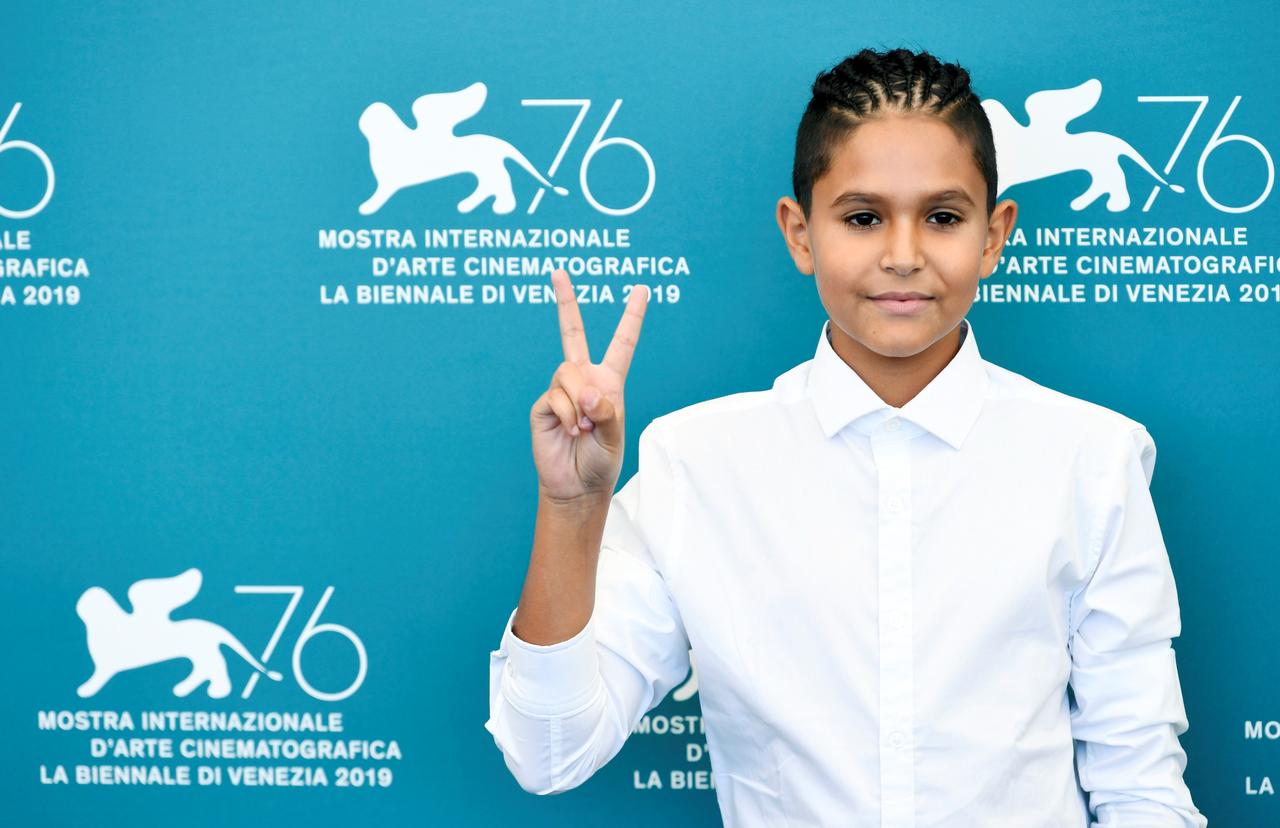 Last Tuesday an audience of almost 2 000 watched the Czech premiere of "The Painted Bird", Václav Marhoul's new film, in the biggest hall of the Congress Center in Prague. The film was released on 12 September in the Czech Republic.

The director, who opened the Prague screening, is planning a tour of cinemas throughout the country. The central character of the film is portrayed by a Romani boy, Petr Kotlár.
The film is awaiting screenings at more festivals abroad.

"The Painted Bird is not a war film, and it is not even a film about the Holocaust," the official press materials quote Marhoul as saying.

Originally the main role was meant to be performed by Petr's brother, Michal Kotlár. By the time the director had raised the money for the film, however, Michal was too old for the role.

Petr was eight when filming began and his family experienced some rather difficult moments during production. Milan Kotlár, Petr's grandfather and the owner of the Cikánská jizba ("Gypsy Room") restaurant in Český Krumlov, told the Czech News Agency that Petr hadn't wanted to get up in the mornings, made it home around midnight every day during the shooting, and wanted to quit at one point. 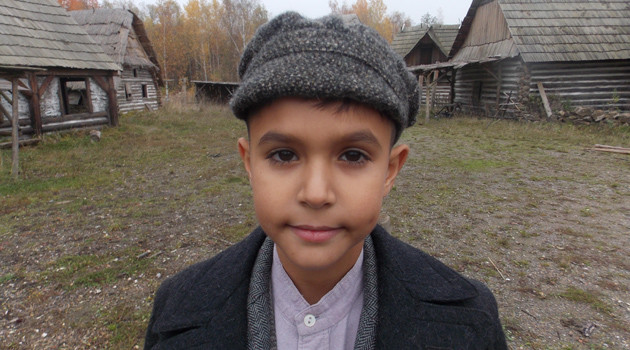 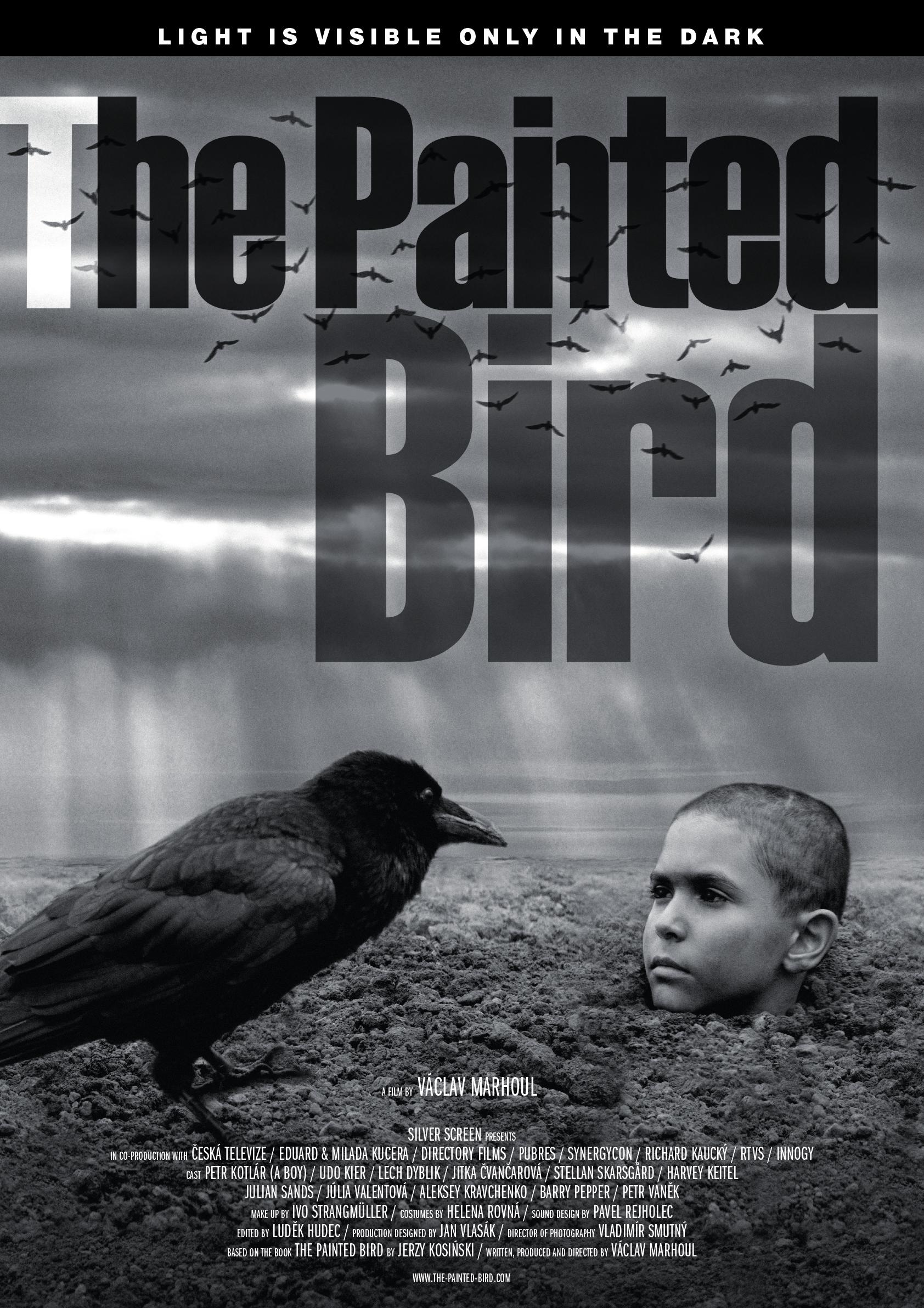 We have 151 visitors watching ROMATIMES.NEWS