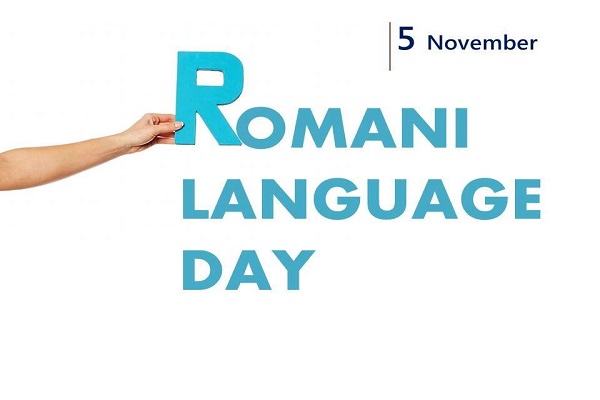 The Romani language (originally: rromani chib) is the mother tongue of the Roma. It is part of the Indo-language group, more precisely classified either in the central Indo-language or in the northwestern Indo-language. It is also often classified as its own language branch due to the large number of related linguistic variants.

According to ISO standards, the language is grouped into macro languages ​​and consists of seven sub-languages ​​or large dialects. The largest dialect is the Vlach-Khrom with about 1.5 million speakers, followed by the Balkans, the Carpathians, the Synchrom, the Welsh, the Kal-Finnish and the Baltic.

We have 277 visitors watching ROMATIMES.NEWS