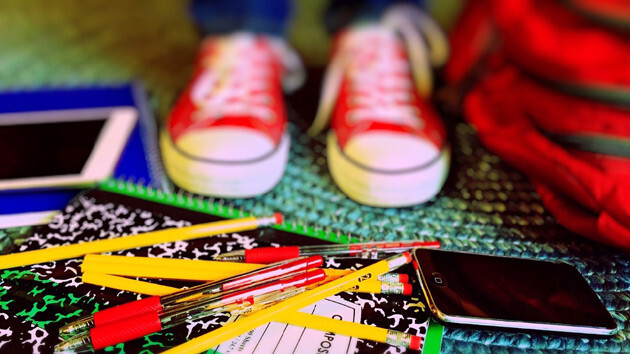 At the U Stadionu Primary School in Most, Czech Republic, white-skinned children have reportedly begun first grade in class "1.A" while children related to Romani people have begun first grade in classes "1.B" and "1.C" - news server Novinky.cz reports that the principal asserts the distribution is "random", but parents of Romani children, are convinced the opposite is the case. "My sister's son is the same age as my daughter, and he has been assigned to 1.A," the mother of a child not in the 1.A class told Novinky.cz.
"When they showed us their photos of the first day of school, my little girl was in tears," she told Novinky.cz. "The children in 1.A had a mascot in the classroom and their parents were all there with them to photograph them."
"Then I noticed something else," the mother said. "All the children in the class were white."
"Those children [in 1.A] all have light skin," the mother said. "In the other classes, all the children are Romani."

We have 823 visitors watching ROMATIMES.NEWS