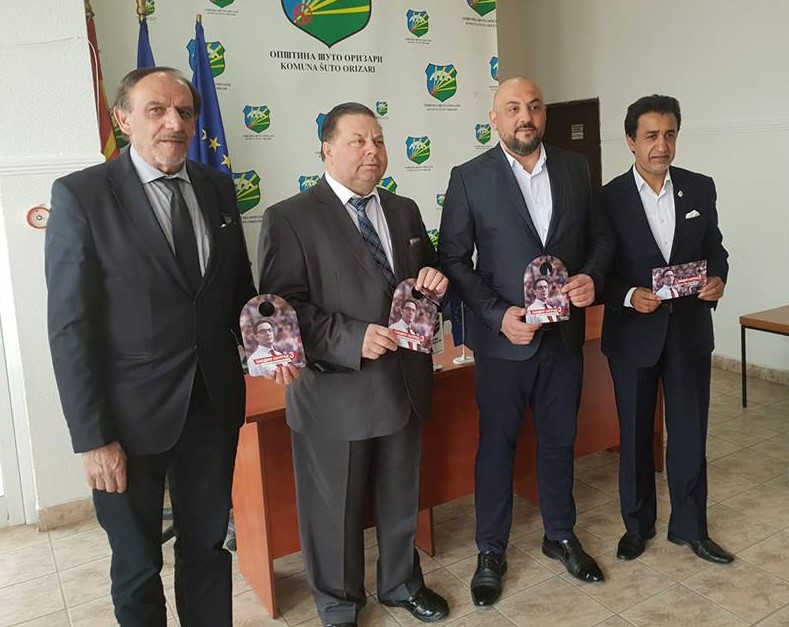 As part of the pre-election campaign for the presidential election this year, at a press conference in the Municipality of Suto Orizari, a statement from the media gave a part of the Roma political bloc that said that their membership and supporters would support Pendarovski's candidacy.

SDSM coalition partners, MPs Amdi Bajram from the SRM, Samka Ibraimovski from PCER, OPER leader Nezdet Mustafa, as well as the mayor of the municipality Sh.Orizari and SDSM member Kurto Dudush were present at the press conference.

We have 61 visitors watching ROMATIMES.NEWS