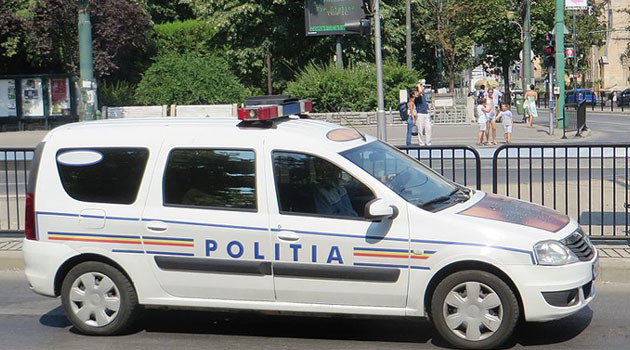 The European Court of Human Rights ordered Romania to pay damages to the Lindurra family whose members were injured during a brutal police intervention by its officials. The incident occurred in the morning on December 15, 2011, in the city of Valceule, in western Romania.

The family will receive a total of EUR 49,000 in damages. According to information on this verdict announced by the court, the police broke the front door of the house of Lynggar as the family slept.

The police pushed 4 people from the floor to the floor and started hitting them. Some of the policemen were under phantom and were from the special forces.
Then the police took two men into the yard and continued to beat them. They were then taken to the test and released the next day when they were also punished for allegedly illegal collection of trees.

The family was then housed in the local hospital for injuries and according to medical reports, their injuries were caused by hard and heavy objects (probably from truncheons). During the incident, the family was unarmed. and no member of the family has ever been previously convicted or under any judicial inquiry.

According to the court, there was no reason for the police to act in such a brutal way. The family in 2012 filed charges including police officers, but the courts in Romania refused to consider it more than once, saying that allegedly there was insufficient evidence.

The court also rejected the police version of the events where they claimed that the Roma were intervening and opposed during the action. At the same time it was shown that during the brutal assault racial intolerance was highlighted as police assumed that the family had a criminal record only according to ethnicity.

In the opinion of the court, it is referred to as "institutional racism" or racism committed by state institutions, which often happens in Romania, and this case is one of those examples. The proceedings before the European Court of Human Rights lasted nearly 5 years and the family won.

The court ordered the state to pay to each injured member of the family EUR 11 700 euros as non-pecuniary damage, and another EUR 2 251 to cover the costs arising from the filing of the lawsuit. A total of 85 policemen were deployed during a brutal attack by the Roma community in the city of Valcea, where besides the attack on the Lingurr family, other Roma people from the Roma community attacked.

We have 81 visitors watching ROMATIMES.NEWS