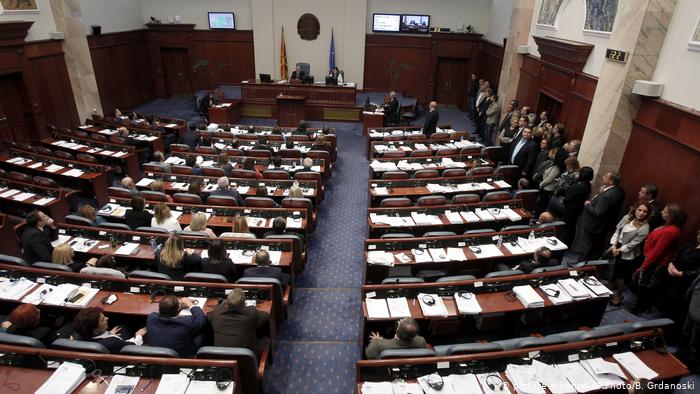 There is no consensus among the parties on a single constituency so far. It is easy for one party to support the initiative when it knows that others will not. And so begins the big show.

To change the model from six to one constituency, two conditions are necessary: ​​first, political party consensus, and second, according to international election standards and OSCE / ODIHR recommendations, these changes must be completed a year before the election.

Because the big parties lose one constituency, despite the verbal support of some, they are sincerely reluctant to lose the "monopoly" over the votes that their current allocation provides.

When it comes to Roma, one constituency is a viable option, but how? Fits only if fused as one !.

But knowing the mental composition of the Roma political factors, they in that Political Philharmonic want everyone to be a conductor, no one to be a musician.

Amdi and SRM, Samka and PCER, Shaban and DSR. Nezdet and OPER, Berat and PIR, Erdjan and ROM, Aksel with his new party, as well as Kurto Dudush, Erdjan Demir and others will find it difficult (read - impossible mission) to unite their interests in the name of all Roma.

It is difficult that the "old Roma political faces" will crack down and make room for "new Roma leaders". Power is sweet, because it also brings an individual benefit.

If that model is accidentally made, then we will have the chance to witness a theater called "Faces Without Masks". It will be interesting, ubiquitous but one thing for sure - everyone will want to bring the water to their "water mill".
The chances of that are 99.99%. The other 0.01% will be "Mission Impossible"

We have 424 visitors watching ROMATIMES.NEWS