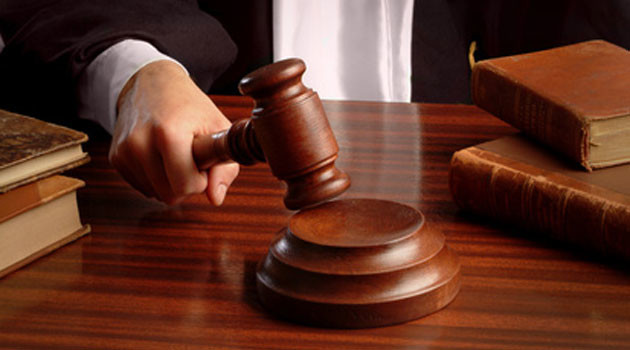 The Constitutional Court of the Slovak Republic has ruled to indemnify four Roma who for almost thirteen years have unsuccessfully sought compensation for discrimination. They filed discrimination lawsuits after staff refused to serve them in a restaurant in a village near Vranov in Topcu in November 2005 because of their ethnic origin.

The anti-discrimination action was taken by the victim in March 2006. This was one of the first actions against ethnic discrimination to be brought by the Slovak courts after the adoption of the 2004 Anti-Discrimination Act.

“That day we returned by car from a business trip from Presov and stopped there. The staff simply told us that they did not serve the Gypsies, ”one of the damaged Roma remembers.

We have 231 visitors watching ROMATIMES.NEWS