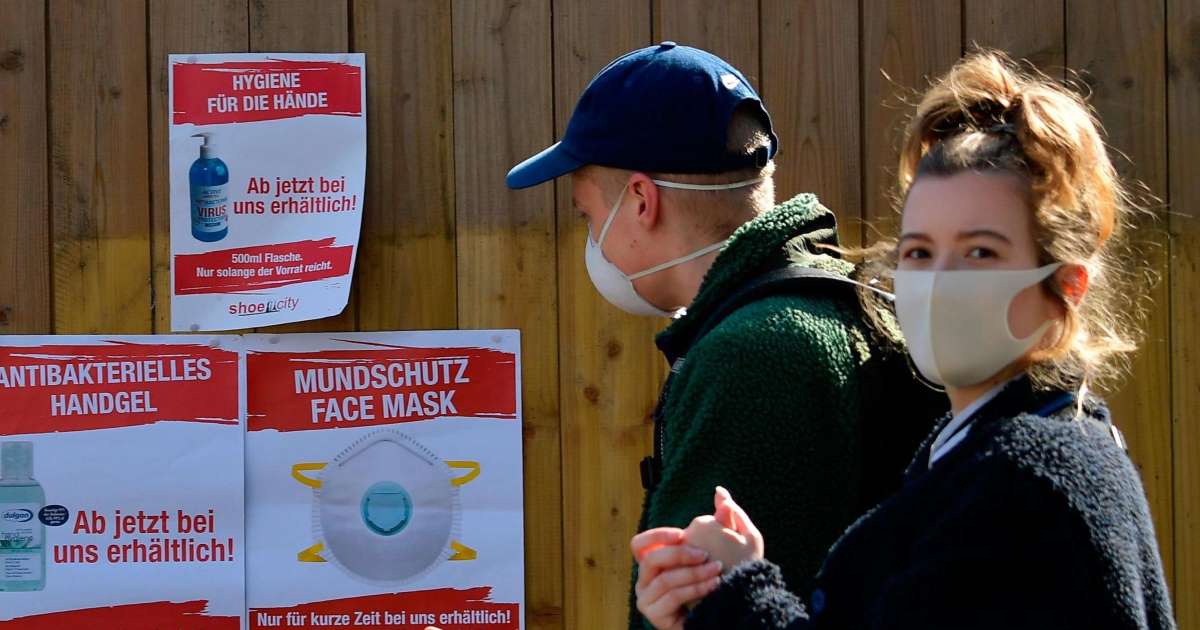 Young people are not immune to coronavirus and are at risk of serious illness or death as well as putting their elders in danger if they do not avoid socialising, the World Health Organisation has warned.

A “significant proportion” of patients treated in hospital for Covid-19 around the world were aged under 50, the WHO said, amid concern the gravity of the pandemic had not been grasped by many.

“Today, I have a message for young people: You are not invincible”, said the organisation’s director general, Tedros Adhanom Ghebreyesus.

Speaking at a media briefing on Friday, he stressed: “This virus could put you in hospital for weeks, or even kill you.  Even if you don’t get sick, the choices you make about where you go could be the difference between life and death for someone else”.

More than 10,000 people worldwide have died of coronavirus since the outbreak began in China late last year. The number of cases globally has now topped 210,00, the WHO confirmed.

The elderly and people with underlying health conditions are most at risk of falling seriously ill with coronavirus.

But health chiefs in Italy, the worst affected country, have reported a growing number of younger patients requiring hospital treatment.

About 12 per cent of those who have been treated in intensive care in Italy are aged between 19 and 50, according to official figures released last week.

We have 253 visitors watching ROMATIMES.NEWS