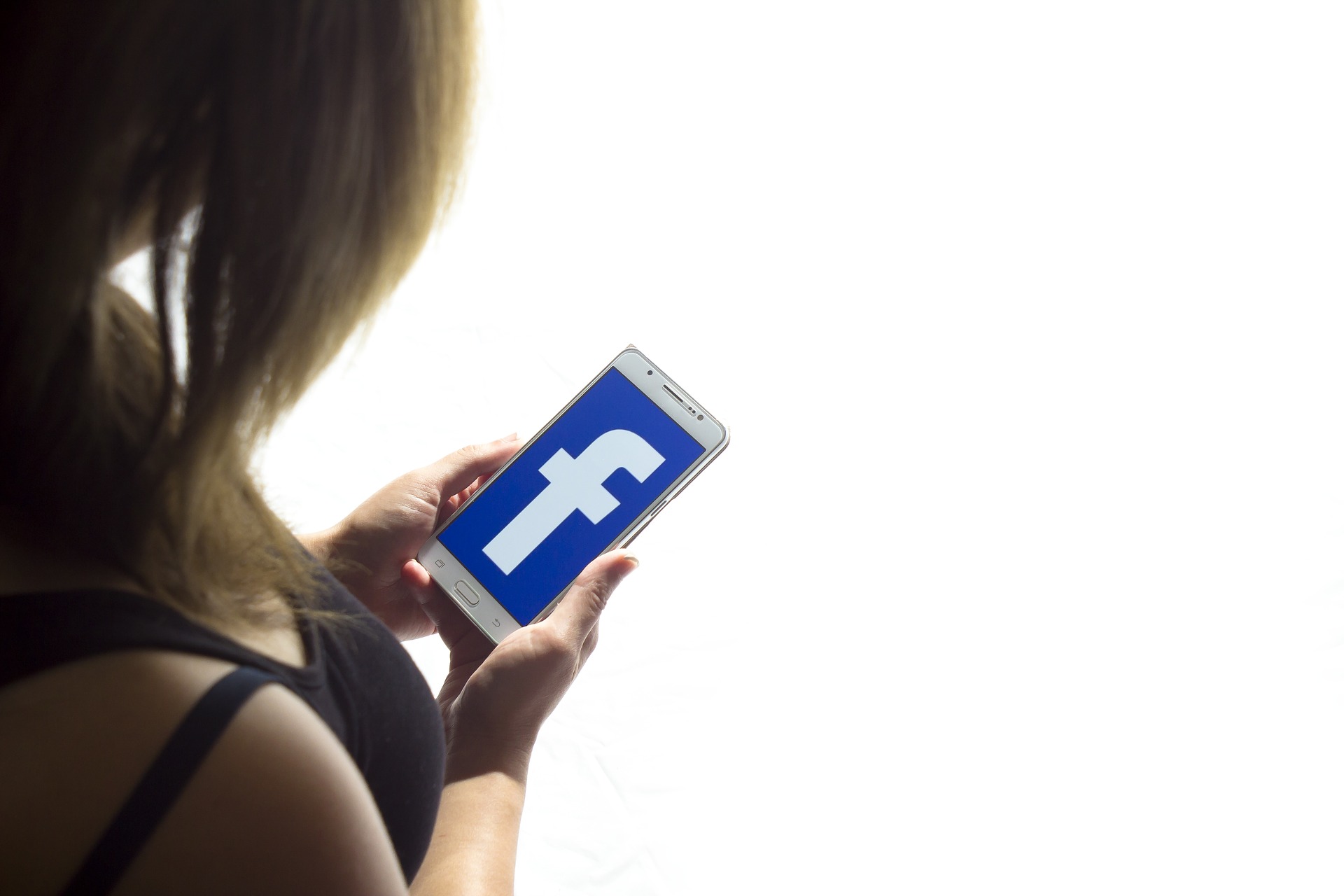 Several Roma NGOs issued a statement to the public in reaction to the recently published explicit photos and videos on social networks.

Dear,We are appalled by the recent cases of sexual harassment of Romani women and girls on social networks.
Namely, on August 21, 2021, a fan page https://www.facebook.com/semmsuvada appeared on the social network Facebook, where compromising and explicit private photos and videos of them are published so that they can be demoralized and devalued.

On the same Facebook page on October 6, 2021, a call was published for the collection of photos and videos of Romani women and girls in order to publish them and as stated in the announcement "public display of" dishonest women "." Koj mangena shaj dena slike privno te ubacina e nepostena manusen “)

The posts themselves contain private photos and videos of Roma women living in the Republic of Northern Macedonia, but also outside our country, and some of their photos show their minor children. All the posts on the above-mentioned Facebook page cause an avalanche of harassing comments and hate speech from individuals, as well as calls for a public lynching, which violates the dignity of the Roma women whose photos have been published.

Because of all this, we call on women who are directly affected by these posts, as well as all other users of the social network Facebook to report such posts first using the tools for reporting such disturbing material on Facebook, and then to report such abuse. to the competent institutions and / or to the citizens' associations. At the same time, we call on the institutions:

Commission for Prevention and Protection against Discrimination - https://aspi.mk/imateli/30456/…

to act immediately and urgently after a touched voice and to eliminate these harmful practices that aim to damage the dignity and reputation of Romani women!

We must not allow the case of "Public Room" to be repeated!

As a society, we must not allow harassment, misuse of personal data and public hate speech against women whose sole purpose is to tarnish the dignity and public reputation of Romani women.

We have 531 visitors watching ROMATIMES.NEWS