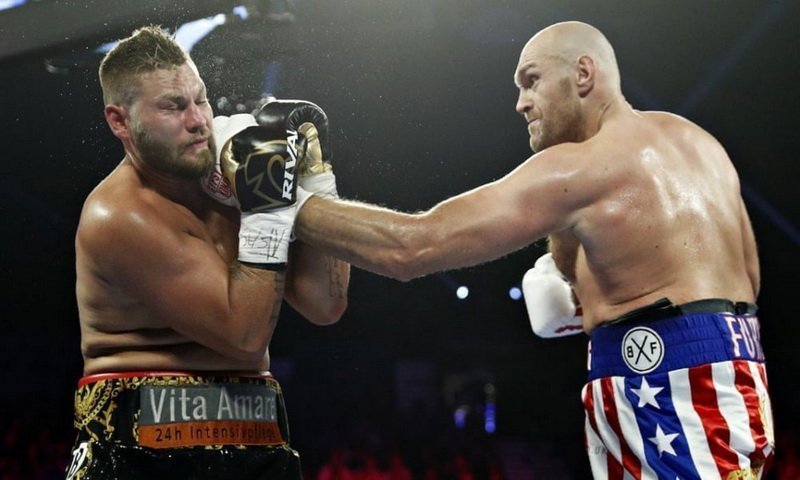 Former world heavyweight champion, Tyson Fury, once again proved to be one of the best boxers of today, and is the biggest showman among boxers.

Furie needed only two runes to "solve" Schwartz, and then made a show for fans in Las Vegas.

Fury entered the ring dressed in the American flag and James Braun's song in the style of Apollo Cryde of the Rocky series, and after the victory he sang a song from Aerosmith.

We have 465 visitors watching ROMATIMES.NEWS