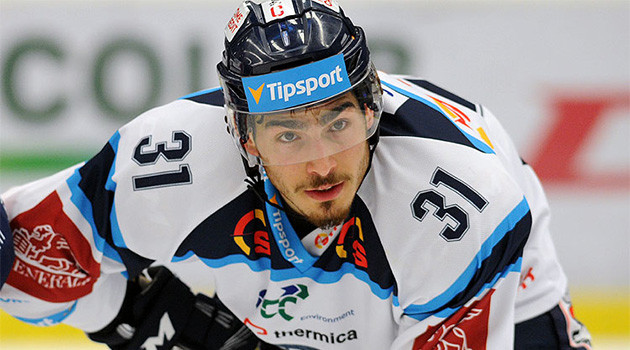 Friday's pre-season hockey match between two Czech teams, Prostějov and Vítkovice, could not be completed because fans of the Prostějov team racially insulted shooter Dominik Lakatoš after he scored a goal for Vítkovice, who then protested the behavior by leaving the ice.

The Prostějov ice hockey club is alleging that Lakatoš "provoked" the abuse.
"The game went by the wayside - at 59:03, after a nervous course of play, Dominik Lakatoš sent the puck into the open net of the home side and was rewarded with a shower of racist abuse. The visiting team then left the ice as a sign of protest," the Vítkovice club posted to their website.

"The friendly match between Prostějov and Vítkovice remains unfinished," Vítkovice confirmed. Once Lakatoš scored the goal, a minor scuffle broke out and the audience began to mockingly chant the racist epithet "gypsy, gypsy" ("cikáne, cikáne"),at Lakatoš, who is of Romani origin.

We have 362 visitors watching ROMATIMES.NEWS