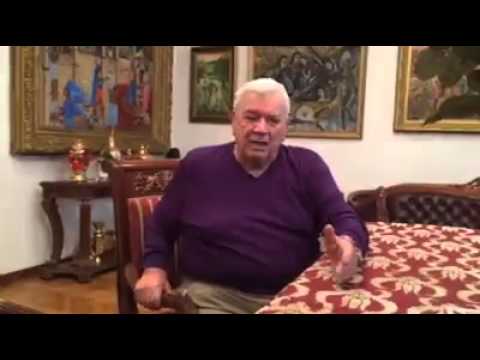 His activity as a Roma activist was immense and greatly contributed to the Roma movement.

He was one of the first initiators to hold the first World Roma Congress in London on April 8, 1971.

We have 393 visitors watching ROMATIMES.NEWS