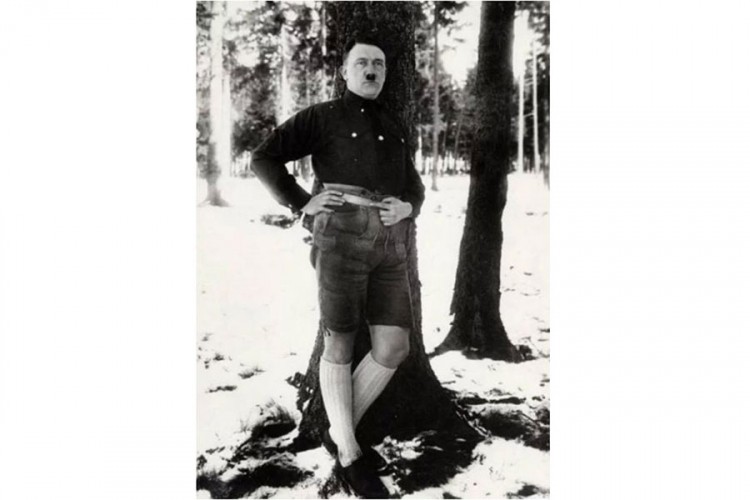 Hitler devoted much attention to his appearance and to what kind of impression he left to the public, so during the 1930s he banned many of his photographs because he thought he was "under his dignity."

Some of those photos were finally made public, thanks to US soldier Alf Robinson who found a tattered book with no covers. He decided to add it to his collection of Nazi relics.

It was a book by the propagandist Nazi fanzine called "Deutschland Erwache", which means "Germany is waking up," written in the 1930s.

The book contains several Hitler photos with children and comments: "The youths love him," The children are trying to get close to him to give him flowers. "

We have 160 visitors watching ROMATIMES.NEWS