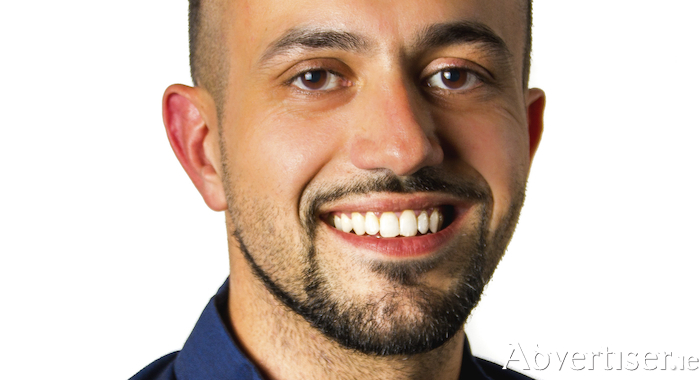 This is the view of People Before Profit Galway City Central candidate Joe Loughnane. He noted that there has been "much comment" in recent weeks about conditions in the Fana Glas estate in Ballybane and the number of Traveller caravans which have moved onto the site.

"This has led to the serious shortage of appropriate Traveller accommodation in Galway, causing overcrowding in existing sites and forcing families to park their caravans by the side of the road and on sites such as in Fana Glas," said Mr Loughnane.

"Instead of attacking Traveller families who have nowhere else to go, councillors should be focusing on spending the money that is there to build new, culturally appropriate accommodation."

We have 52 visitors watching ROMATIMES.NEWS