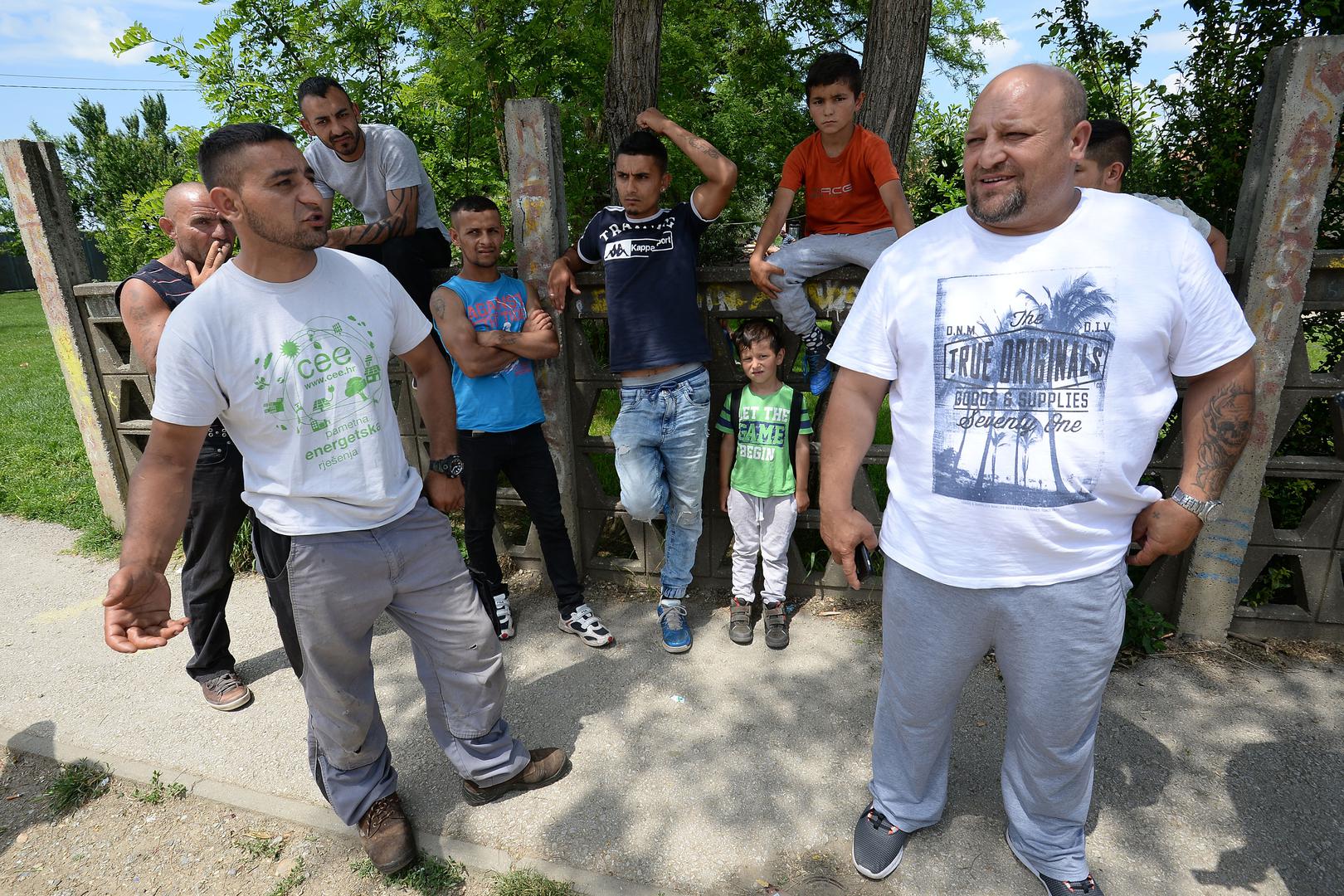 "Croats do not like neighbors, they do not give us jobs," Roma from 12 Roma settlements complain.

We need rehabilitation of the places where we live, to make children's playgrounds, to build cultural homes, kindergartens ... says Adam Orshosh, 48, who has completed his four-year term as president of the local board in the village of Pushkroviets in Medjugorje. It summarizes the work done, is not ashamed of the results, and concludes that it could have been much more done.

How satisfied he was that he was the president of a neighborhood that beat a "bad voice" in Croatia where it often had police intervention and which very rarely entered if they were not under complete military equipment.

- These are two or three who make the problems, but all of us, therefore, are responsible for the Roma. I know those guys who are delinquent I know their name and surname. They are always the same. This is also known by the police And these are juvenile delinquents aged 14 to 17 years.

Daily talk to them! I told them that it is necessary to punish parents. If parents were to be executed, that parent would not let that child commit a crime.

Every parent should know where his children are at all times. But crime is all around us, and so among the majority population, "Adem told the village where some 300 Roma live.