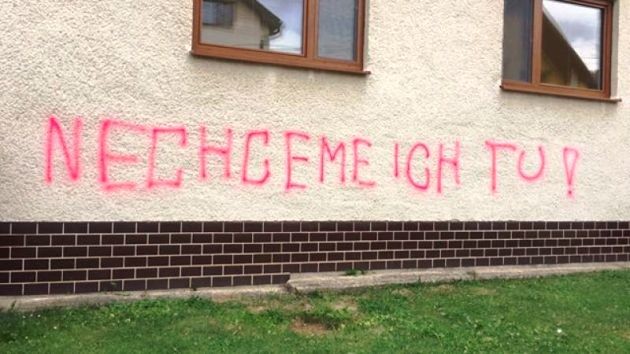 Maroš Hadžega wants to sell the house in Polomka, Slovakia, where he lives with his family. Local residents are apparently bothered by the idea that a Romani family who came to view the property might buy it and move in.

The Romani family has informed Hadžega that they are not interested in buying the property. Moreover, he says he has not yet decided to whom to sell it.

The Hadžega couple decided to sell the family home through a real estate agency. "Many prospective buyers came to see the property. Most were members of the majority society, but I did not consider it a problem for a Romani family to also view it," Hadžega told the Slovak media.

According to him, the Romani family who came to see the house were "very respectable". They arrived in an SUV.

Hadžega believes some of his neighbors may have noticed that Romani people were interested in buying the house and may have wanted to prevent any Roma from moving into Polomka. "Ever since then, it has been hell for my family," he alleges.

We have 173 visitors watching ROMATIMES.NEWS