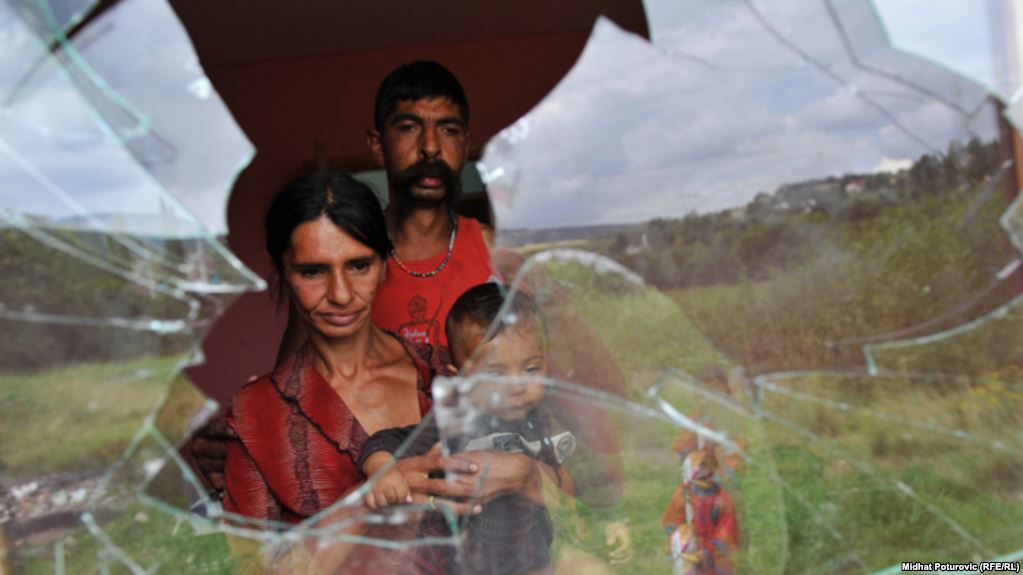 As to the religious decline of the last population census 88% of Roma favored the Muslim religion, while 12% remained (Christians, Catholics, Jehovah's Witnesses, atheists, etc.).

A separate report on the situation of the Roma, prepared by the Ombudsman for Human Rights in BiH with support from the OSCE / ODIHR office and the OSCE Mission to BiH since 2013, estimates that around 50,000 Roma live on the territory of BiH.

The problems faced by Roma in BiH are numerous. Poor living conditions, housing problems, barriers to education, lack of income opportunities, deprived of access to basic rights and freedoms which is an additional burden on the already poor situation of Roma in BiH.

One of the biggest problems is that many of them are not recorded in the birth registers and lack personal documentation, which further impedes them in exercising their rights. Without proper documentation and status, Roma are not sufficiently protected legally, most are stateless, and exposed to abuse, such as trafficking.

We have 135 visitors watching ROMATIMES.NEWS