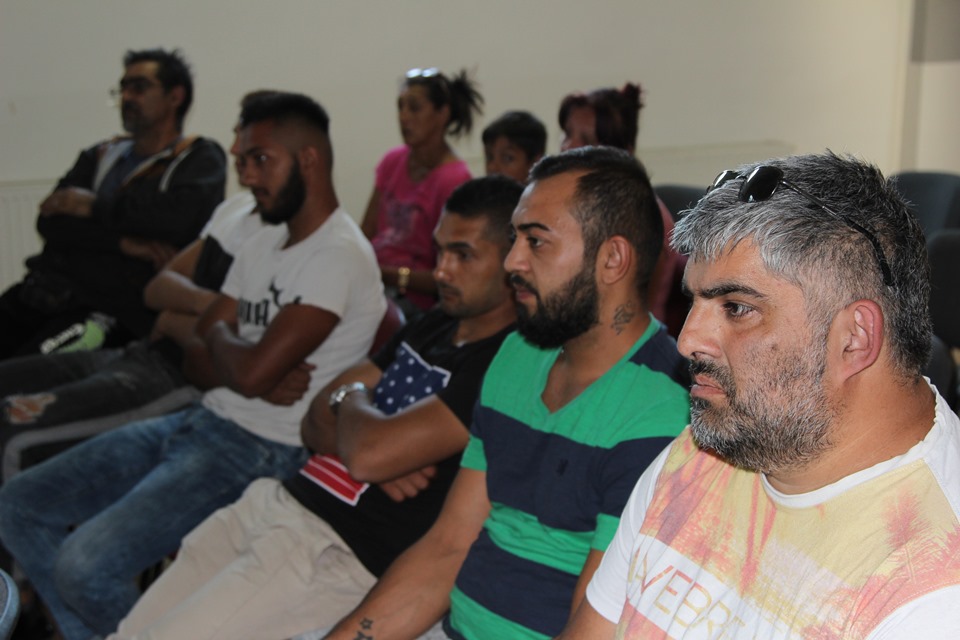 Life in Slavonia is difficult for many but even harder when you are discriminated against on the basis of skin color and origin.

Human rights organizations are making efforts to reduce that trend, but without some major successes.

It is well known that most of the Roma in the Slavonia region are out of work. According to the 2011 census, around 2,000 Roma live in the settlement of Slavonia.

Otherwise, as the sources say, the problem is with the nationality.
The phone calls get affirmative answers for the job, but when they appear immediately that option disappears mostly because of their physical appearance and nationality, and that it is a trend that is often repeated.

We have 157 visitors watching ROMATIMES.NEWS