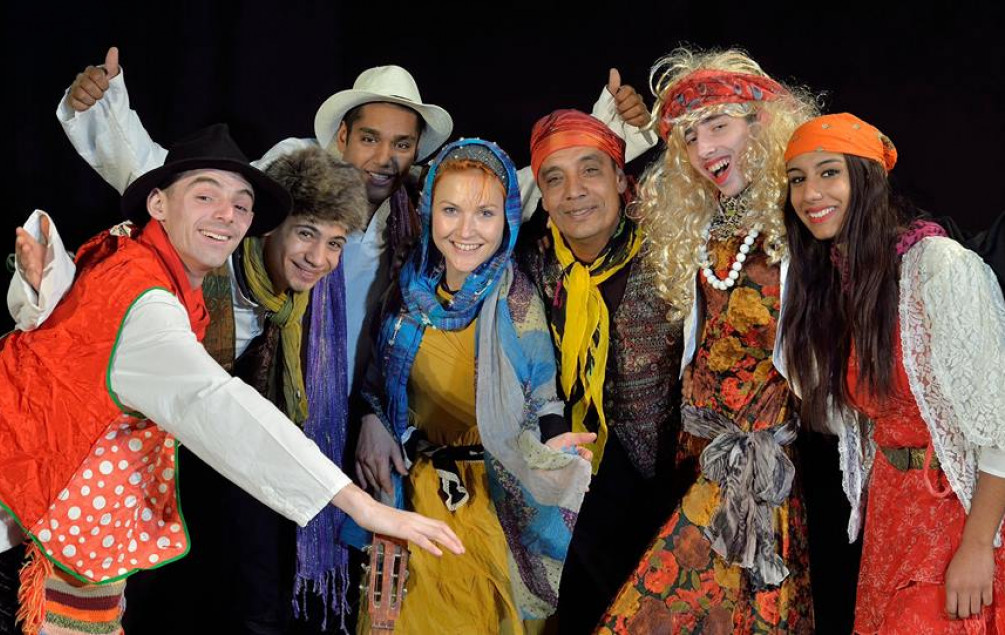 After the announcement of the result of the approved funds for cultural events for 2019, which the Ministry of Culture has accepted, the lack of cooperation from all sides is high.

In this context are also included Roma, who have been living in this region for centuries.

And in the past, but now also by the Ministry of Culture of the Republic of Macedonia, once again showed great indolence when it comes to the realization of cultural events of the Roma in the country. Over 30 Roma subjects who were ready to organize cultural events during this 2019 have applied for this competition.
Again, the Commissions that worked on reviewing these projects, as they were "blind" about the significance of these projects when it comes to Roma culture. As a small example, the long-standing subject SP BTR Production has for years organized a series of cultural events that have left a lasting mark and rating for this year have competed with their own two projects, which, according to some criteria of the Ministry of Culture, did not meet the criteria despite their background and no one was approved!

According to the list of approved funds when it comes to cultural events for the Roma, this year, the Commission chose only seven events from five subjects-applicants. Over 40,000 Euros were requested from those entities and around 12,000 Euros were approved,
The publishing association "Kham Syan" for the "Life's Knowledge" work demanded over 1,500 euros, and was given 680 euros. Writer Jusuf Suleiman asked for 2,500 euros for his book "Alijanca", which was given to him 1,500. ZHR "Esma" from Skopje for "Stories of grandmother of my city from the requested 1,750 euros, 1,000 euros have been approved.

Romano Ilo from Skopje for two events Romani May Folklore Days and Romani Music Festival asked for over 20,000 euros, fewer than 3,000 Euros have been approved, as well as Ensemble Rushit Shakir from Kumanovo for the folk festival "Yekhpe" and Roma Tube Fest of the requested nearly 15,000 approved is almost 6..000 euros.

According to the Ministry of Culture, in this 2019 Roma culture is worth only 1,000 euros per month !. Modestly not to say - almost NOW !. Thank you very much that we Roma have appreciated a lot. So we Roma Roma workers forget about culture and focus on what others do not recognize, music and weddings. God is more lucrative!