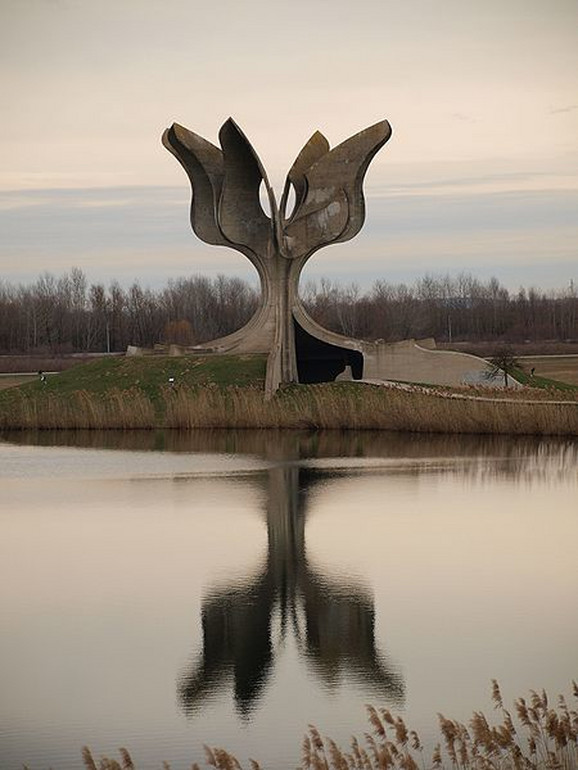 Gideon Greyf, an Israeli historian and author of the book "Jasenovac, the Balkan Auschwitz", said that the joint Serbian-Croatian commission of 1945 came to the conclusion that there were approximately 1.4 million victims, and that later scientists confirmed that the minimum number of casualties in Jasenovac was 700,000 .

- Other books write "a few hundred thousand" but I would say the minimum number is 700,000, and maybe 800,000 Roma, Serbs and Jews and other innocent people. They were victims, and we must not keep silent about this, he stressed.

Greyf for TV Pink said a very important initiative to reconstruct and study all the mass graves of that period, with the emphasis that Israel in that segment has great experience and technology.

Greyf also noted that filming the Jasenovac film with renowned director Emir Kusturica considers as its moral obligation that this must be realized. Kusturica said he would do everything in his power, and I'm here to help him with his history, "said Greyf.

He pointed out that in some European countries, those who deny Nazism and the Holocaust are stronger and do everything to forget and fail.

We have 461 visitors watching ROMATIMES.NEWS