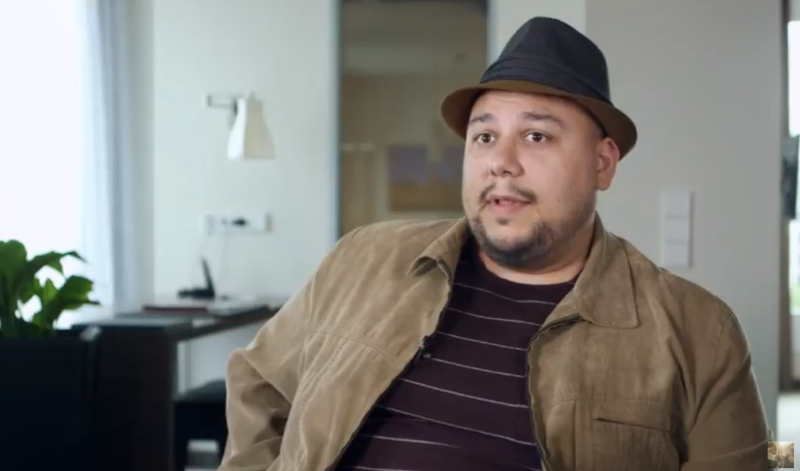 Vincent Rodriguez Fernandez is a Roma activist, screenwriter and cartoonist who believes that a large number of Roma references in American pop culture is one of the good directions for young people to take an interest in topics such as Roma history.

Vincent has been lobbying for years to improve the Roma identity and be visible, including comic book heroes in Hollywood adaptations.

And really imagine in the most influential global machinery such as the Marvel Film Universe, at one point he appears as a superhero who speaks to the Gypsies and for whom the whole world knows he is a Roma, just as it is known that Black Panther is from Africa

Whether poverty will be reduced in this way, Roma will be employed in the institutions, I can't say, but it will have an impact on that, says Vincent.

We have 185 visitors watching ROMATIMES.NEWS