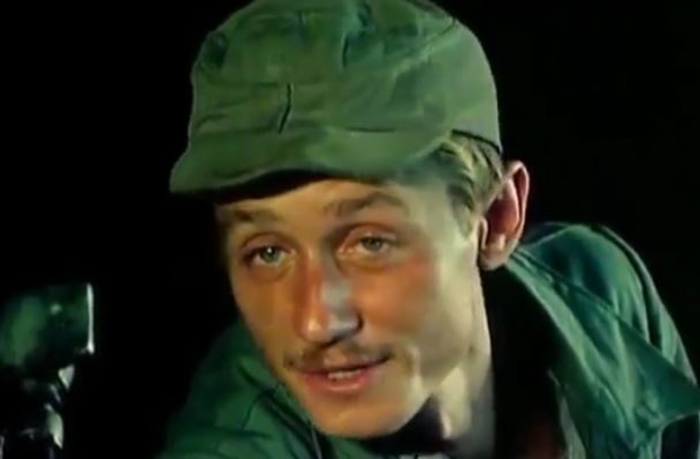 Macedonian theater and film actor and producer Dancho Chevrevski died yesterday in Skopje at the age of 69.

Chevrevski was born on May 17, 1951 in Skopje. He graduated from the Faculty of Dramatic Arts in Skopje at the Department of Dramatic Actors. and specialized at UCLA in Los Angeles.

He is one of the founders of the private film production company TIRANGL, and worked as a professor at the FDA in Skopje and was dean of the Faculty.

He starred in several Yugoslav and Macedonian films, including "The Longest Road", "Red Horse", "Hi-Fi", "Trieste via Skopje", "Tattooing", "Jeep Magic", "Punk is not dead", "This is not an American movie "," Children of the Sun "…

He has won several awards during his prolific career, and last year at the 14th edition of the Asterfest International Film Festival, he was awarded the Aster Prize for Outstanding Achievement in Film. Dancho Chevrevski was also a close associate and several editors and director of the only Roma Film Festival "Golden Wheel" which is organized every year by TV BTR - National and later SP BTR. He made a great contribution to the affirmation of this film festival, and with his huge engagement he gave great quality to the festival contents and programs. That is why SP BTR expresses its respect and condolences to the Chevrevski family.

We have 545 visitors watching ROMATIMES.NEWS