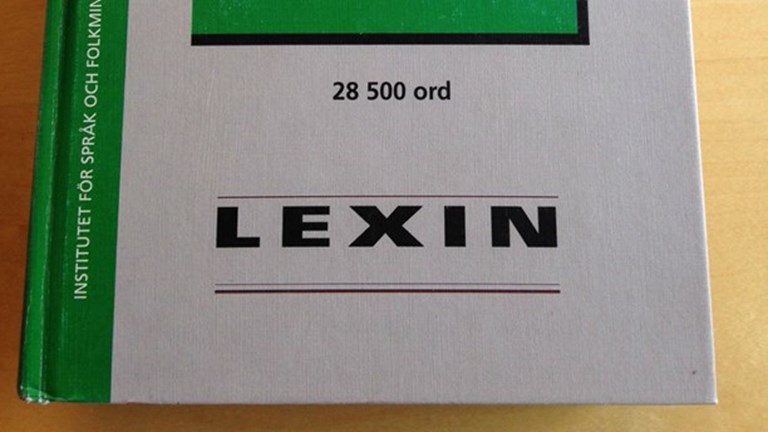 In Sweden, a new Romani lexicon was promoted today, according to the Calderan dialect.

This kind of Roma Lexicon in Sweden is second. Otherwise, the first one was made 12 years ago in 2007, which was in the Arleian dialect.

This second Roma vocabulary with a Caldera dialect was prepared by David Demetri of Stockholm.

David Demeter himself mentioned that he was satisfied with the finished product, and that this lexicon could also be used to teach the Romance language with a Calderican dialect.

We have 57 visitors watching ROMATIMES.NEWS