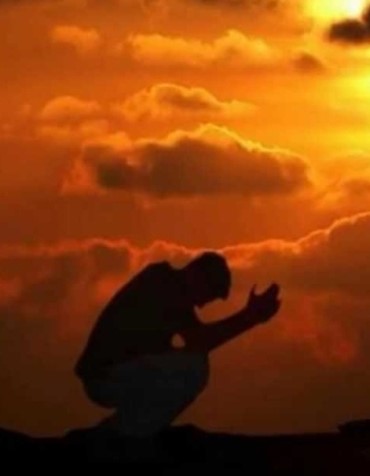 In the way that science is best known and acknowledged, with physical evidence and DNA, confirmation has been found that God exists.

In the DNA record, there is a message of existence that can be decoded in ancient Aramaic, the language spoken by Jesus Christ. This is a shock to scientists.

While researching the existence and functions of DNA transcripts and sequences in the human genome known as "junk DNA" (so called because of the lack of known functions in that part of DNA), scientists at the Wyoming Institute of Technology (ODP) came to know which the scientific world is utterly shocked by: linguistic experts have identified information in the form of an ancient Aramaic language containing a message "with the first rays of the morning, God created everything on earth and in heaven."

A code system was found and identified using symbols, independent strings of 28 values. Such strings, for comparison, are a system based on the structure of the composition of words in the languages ​​spoken by humans. Thereafter, the Bob Jones University team patiently began comparing these strings with those of all known languages ​​spoken in the world now, or back in history.

And, another shock. A language has been found that fits perfectly with the character of the set up breaks, the holes in the DNA sequences given to them for research. Old Aramaic! The language spoken by Jesus and most of his apostles.

We have 259 visitors watching ROMATIMES.NEWS