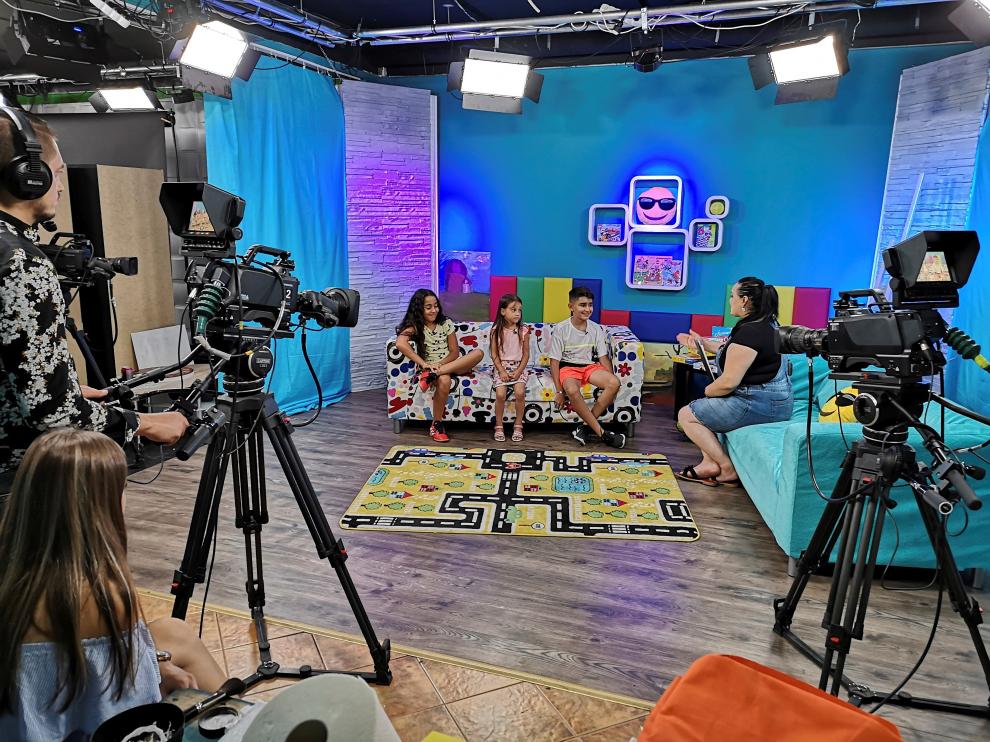 One of the most popular shows on Roma TV "Dikh" is the soap opera "Our Dream" - "Amaro suno" which has been aired since 2015.

Other content on this television is the most general in Roma language, followed by the gastronomy and music show.

Otherwise the neighborhood of Kishpest is one of the poorest neighborhoods in Budapest. It is located in the studio of Dikh TV, which now through its program will now be available in more than three million homes in Hungary, and will fight stereotypes.

The channel will be switched on to three major local television operators in Central European countries which will broadcast in addition to music programs and other production formats such as debates and so on.
Otherwise, Dikh TV has about twenty employees with the latest technology.

Otherwise in Hungary live between 500,000 - 800,000 Roma - between 5 and 8% of the population - who live mostly marginalized and discriminated against by the rest of society.

We have 166 visitors watching ROMATIMES.NEWS