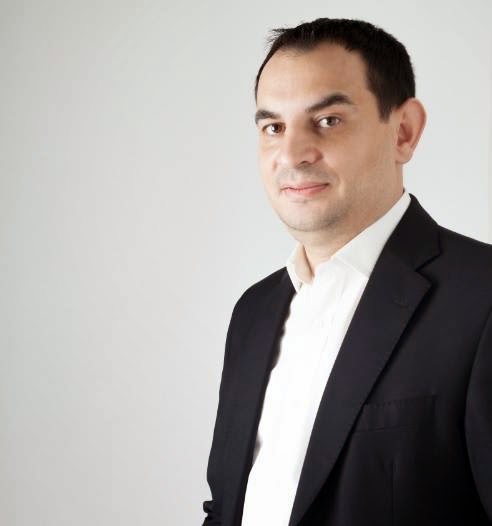 Otherwise, as a Roma MP, he is also a magister Peter Polak of Slovakia. He was born on April 20, 1973 in the Slovak city of Presov.

He is one of the total of 12 deputies from Slovakia. According to the number of seats in the EP, Germany has the highest percentage of 96, France, 74, the UK and Italy 73, while at least Estonia, Cyprus, Luxembourg and Malta after 6.

From the former Yugoslav republics who are members of the EU, Slovenia has 8 while Croatia 11.

We have 282 visitors watching ROMATIMES.NEWS