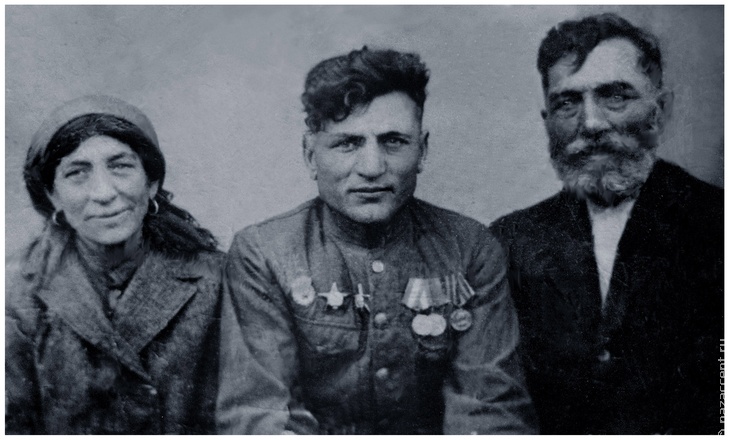 The Roma, have lived a nomadic lifestyle for centuries, migrating across Europe from Asia. As they have kept their distinctive language and culture, many Roma communities have remained outside of the civic society within which they entered. As they remained ‘unknown’ by the host communities they entered, the Roma were often misrepresented as ‘evil’, ‘pagan’, ‘disruptive’ and ‘criminal’.

As matters transpired, the Soviet reforms proved very popular amongst the Roma populations across the USSR, which saw many thousands volunteer to serve in the Soviet Red Army, Red Airforce, Red Artillery, frontline medicine, reconnaissance and even the Red Cavalry.

This activity was motivated by the fact that Hitler having come to power in Germany in 1933, began an immediate policy of persecution of the ‘lower races’. Along with the Jews, the Roma were also persecuted. Since the mid-1930s, they were sterilized, later placed in Concentration Camps, and in the territories occupied by the fascists they simply destroyed.

When the German troops invaded the territory of the USSR, the Soviet Roma did not hesitate to consider whether they should take up arms. Settled Roma attached to military registration and enlistment offices, among others, went to the front.

According to various estimates, the Nazis Germans killed from 500 thousand to a million Roma, including 200 to 500 thousand Roma from the Soviet Union. The only monument in the world for the loss of the nomadic people is in Berlin.

We have 612 visitors watching ROMATIMES.NEWS