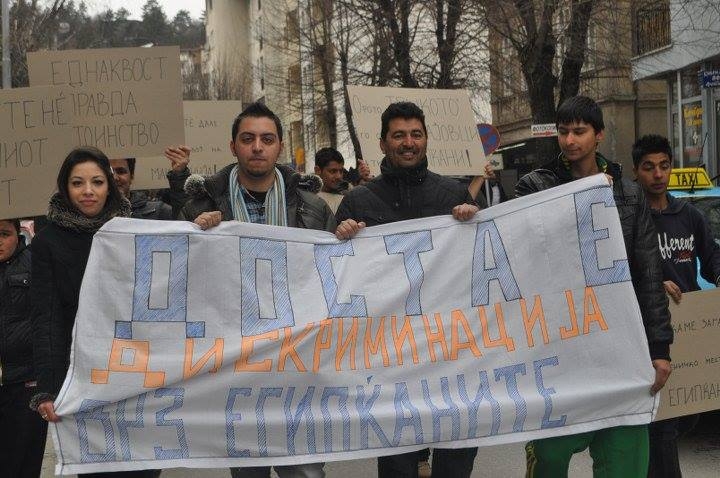 When, some 40 years ago, several Macedonian citizens said they were Egyptians, that they were not Roma, Albanians or Turks ..., that they had their own unique identity and that it was time for this country to start taking care of them, the reaction was - where now this?

But they formed an association and, persevering in their mission, entered into the story of a human rights struggle, minority rights, and state care. Today, one of them is already an MP in the Macedonian Parliament, where a law should soon be adopted in which the Egyptians will receive their national holiday.

One million Egyptians live in the Balkans, according to representatives of their civic associations in Macedonia. And Greece, Albania, Kosovo, Macedonia, Serbia, Montenegro, Bulgaria and Bosnia and Herzegovina The Egyptians are identifying them with the Roma.

But, they say, it's not so, we will continue to fight those stereotypes and discrimination.

The Egyptians in the Balkans came as colonists to excavate and exploit metals in the 13th century BC. They belong to the family of Semitic-Hamiti nations, and they spoke in ancient Egyptian language, which is now lost.

We have 108 visitors watching ROMATIMES.NEWS