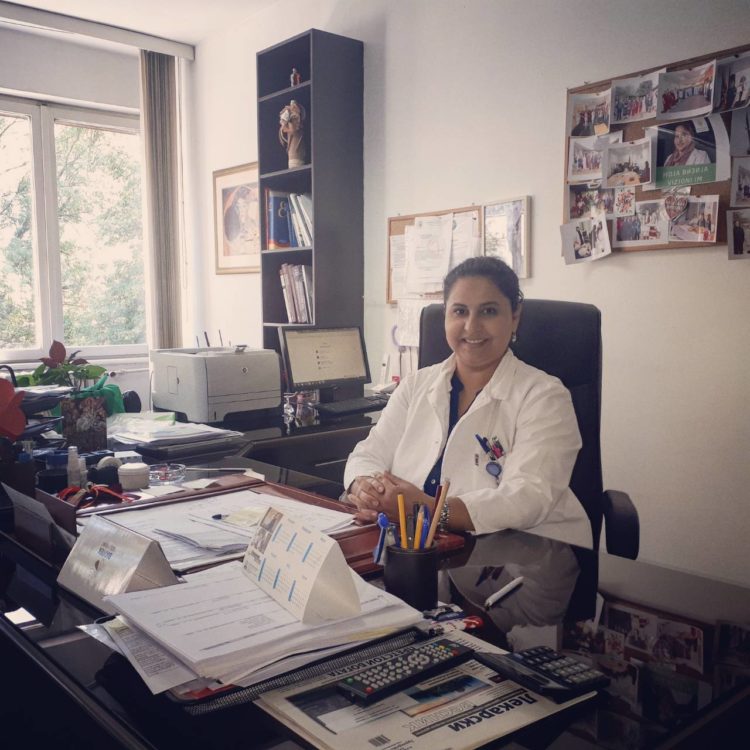 Prime Minister Zoran Zaev will propose dismissal of a number of directors and members of the management and supervisory boards of public enterprises at a session of the Government.

Among the dismissed managers was the name of the current VD Director of the PHI Gerontology Institute "13 November" and Salija Ljatif Petrushevska, one of the few managers coming from the Roma community. She has been in office since 2017

The reasons for their dismissal, as Zaev said, are different, unrealized capital investments, insufficient transparency, disregard for recommendations, poor management.

Some will be offered new features. Will it be included in that schedule and Salija Ljatif Petrushevska will be informed in the coming period.

We have 60 visitors watching ROMATIMES.NEWS