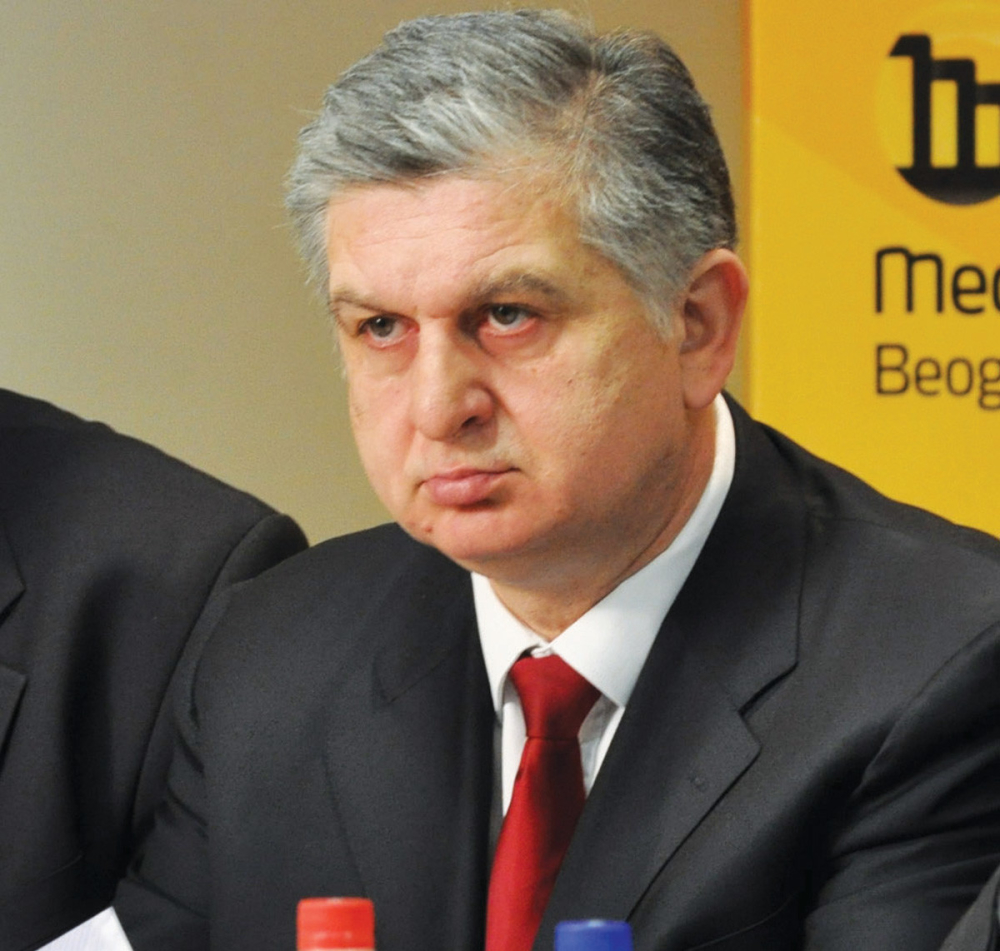 Roma Party leader Srdjan Shajn has expressed dissatisfaction with the Roma being left out of the dialogue between the government and the opposition, and believes it is discrimination.

In a statement to the media, Fine said he had expected a call in all three talks so far, and therefore sent a request to the organizers themselves, but to date none have responded to either explanation as to why the Roma party is not called.

Shajn said he did not know the reason for this gross discrimination and assessed that this was an attempt to put in an unequal treatment of the Roma and asked the political parties participating in these meetings to provide an explanation for the reason ??
"We want to be openly told who they are and why they do not want to sit down at the negotiating table with the Roma?"

We have 161 visitors watching ROMATIMES.NEWS