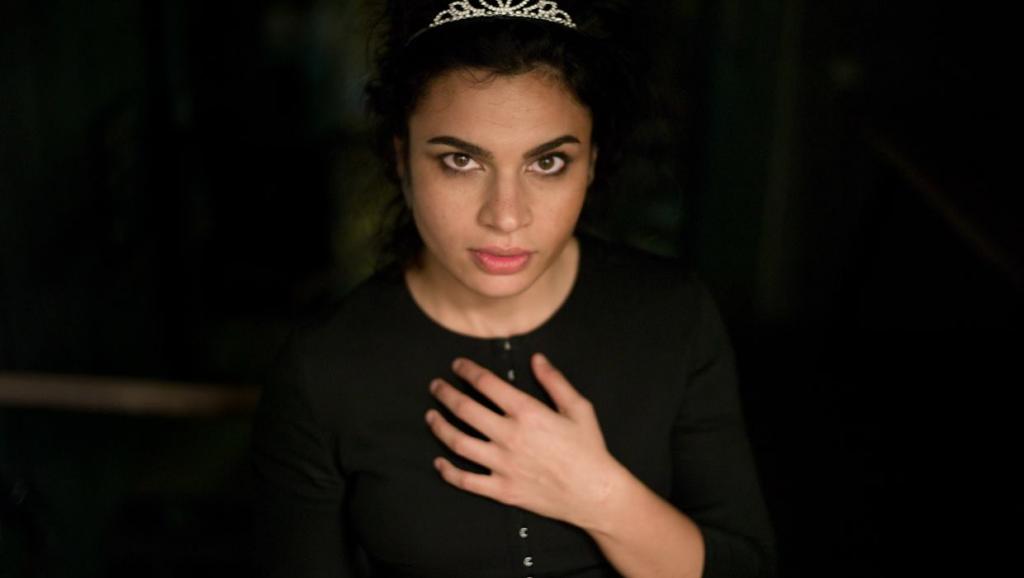 Roma activist, actress, director and playright Alina Serban has been performing excerpts of her one woman play in Paris. Now she plans to adapt the play that was first performed in New York a decade ago to challenge racist attitudes towards Roma people in France.

Wearing a t-shirt emblazoned with "I'm Roma, but I won't steal your children," Alina Serban bursts on stage for her first ever performance in French.

Serban wrote the play, "I declare at my own risk" while studying acting for a semester in New York a decade ago. It deals with her turbulent childhood in Bucharest.
"Unfortunately, after communism ended we lost our house when I was eight...then my life really changed when we went to live with my uncle in a traditional Roma yard," Serban explained.

Roma people make up the largest minority in Europe. There are around 11 million Roma worldwide, the majority live in Bulgaria, Romania and Turkey.

We have 55 visitors watching ROMATIMES.NEWS