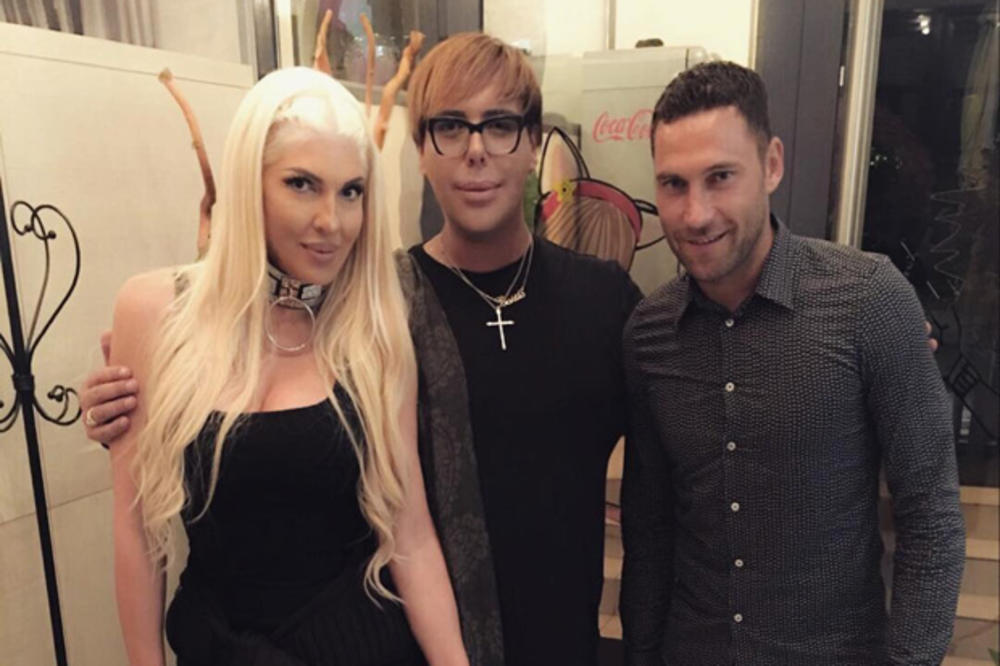 According to the Serbian magazine Kurir, Boki 13 repeatedly lent more money to his friend Jelena Karleusa, and therefore racked up businessman Kamchev with 1.5m euros to repay the debt.

According to Kurir, Boki used his familiarity with senior government and judiciary officials to secure freedom for Kamchev accused of "Empire" affair

"Karleusa and Boki 13 have known each other for many years and so he often borrowed money from her. And after his business collapsed, he decided to make the move to repay the debt to Karleusa and start a new business.

We have 134 visitors watching ROMATIMES.NEWS