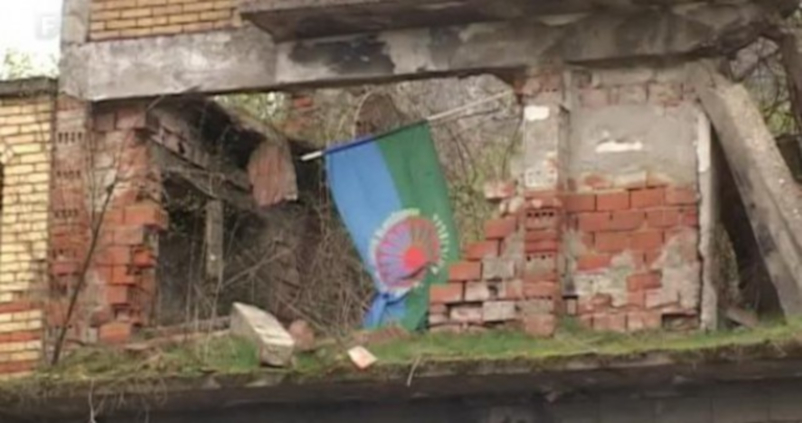 Divided between two Bosnian entities between the municipalities of Teocak and Ugnevik is the village of Jasenje, once a wealthy Roma village.

In 1992, life was normal, people were educated, worked, made friends, and today the number of 400 people now drops to 20.

- The local community of Jasenje was one of the few in former Yugoslavia where the majority of the population was Roma.

People were hard working in agriculture, some of them in thermal power plants. There was also a primary school in the village where instruction was in the Roma language.

The village of Jasenje had its own local community, home of culture, reading shops and the like, and today it is just a wreck.

The millions of damages in the village caused the Roma to return to Jasenje, which many today do not even think about.

Even today, due to the excavation of the Mezgraj coal mine, there have been landslides that have endangered the entire village.

We have 311 visitors watching ROMATIMES.NEWS