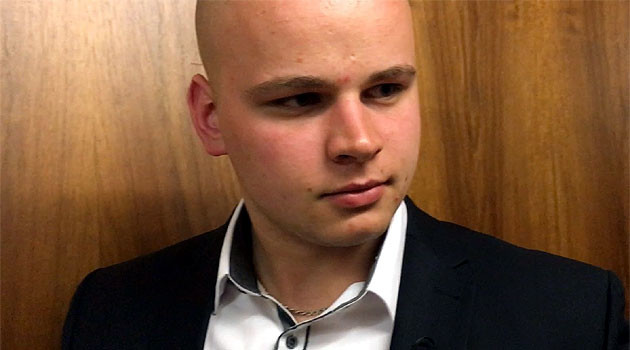 Milan Mazurek, an MP for the fascist "Kotleba-People's Party Our Slovakia" (Kotleba-Lidová strana Naše Slovensko, or LSNS), has lost his seat in Slovakia's unicameral legislature.

On 3 September the Supreme Court upheld a lower court verdict finding that the xenophobic remarks Mazurek had made on a radio program constituted a felony.

According to the Slovak media, Mazurek is the first MP to lose a seat due to a conviction of any kind in Slovakia.

He faced charges over remarks he made on a program broadcast by a private regional radio station in 2016, where he spoke about the alleged "inadaptability" of ethnic Roma in association with the committing of vandalism and violence, insulted them, and also alleged that Islamic migrants are associated with danger.

The first-instance court fined him EUR 5 000 for making those remarks. Both the MP and the prosecutor appealed that verdict.