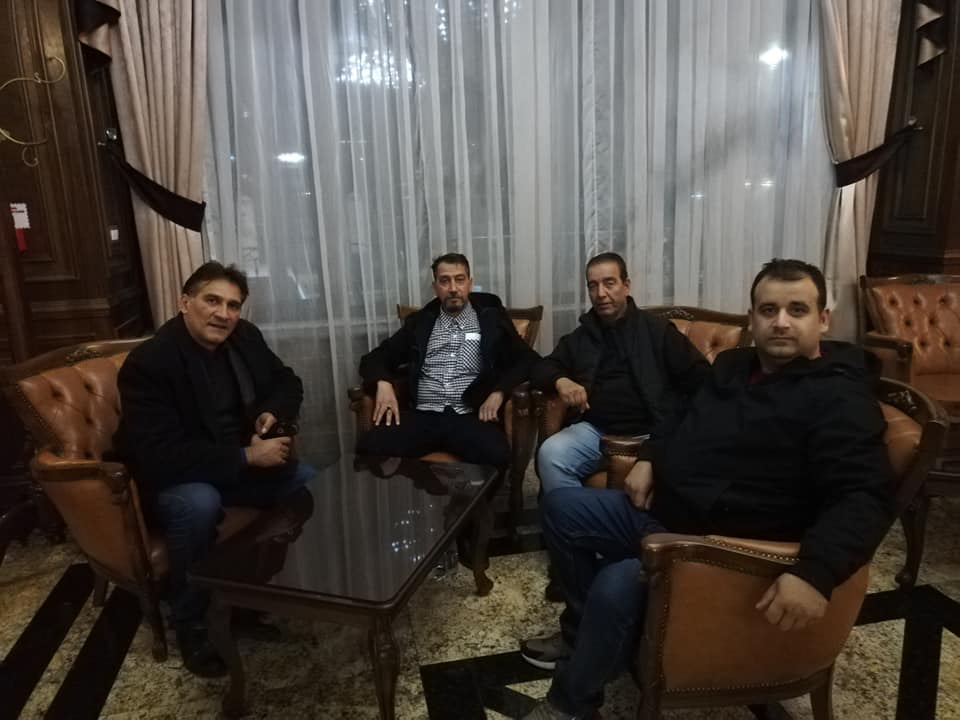 The team of SP BTR Production continues its film adventure. After Serbia, Romania, Bulgaria, France, Spain, Russia and Scandinavia.
A film document exploring Roma history that includes Origins, Migration, Culture, Tradition, Language as well as the suffering of Roma and their ancestors.
This weekend's SP BTR Production team is in Scandinavia where, with distinguished historians and connoisseurs of Roma culture, tradition will illustrate their facts about Roma history.
It signifies new moments and truths for Roma throughout history. Processing of interviews and interesting statements will cover Roma from Denmark, Sweden, Norway and Finland.
By doing so, the viewers themselves will learn more about the history of Roma from this part of Europe.
Interviews will include well-known and recognized Roma experts on the subject. They will look at the past, but at the same time, the present and the way of their inclusion in the well-known Scandinavian democracy.
The cast of SP BTR Production this time will be producer Zoran Dimov, narrator and actor Bajram Sevrdjan, screenwriter Ramush Muarem-Cirko, and the technical part of which is the filmmakers Isen Bajram and Erhan Demir.