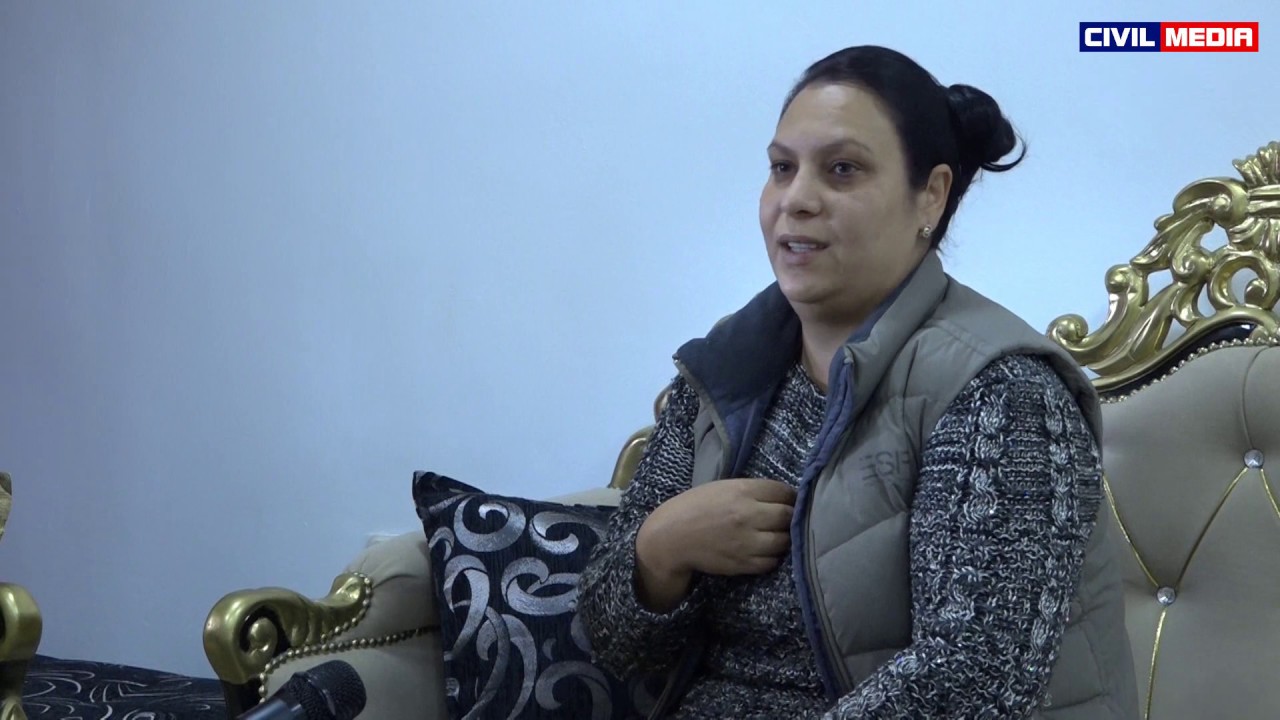 From the political magazine "Scene" of Civil Media we separate their story of an event related to discrimination.

The mother of the young Alara Rustemova, says the teacher Ljupco Gorgiev in the elementary school "Rade Kratovce" in Kocani, mistreated her daughter, beat her with a laminar, repeatedly yelled and discriminated against her on ethnic grounds.

"He told the teacher that he was vomiting, he was saying 'hey don't do me gypsy stuff', and from that day my daughter was scared, she was crying all the time and didn't want to go to school," says mother Esma Rustemova.

The mother says teacher Gorgiev reported the misconduct to the school's principal, Blagoj Davitkov, but instead of being heard and taking any action against the teacher, she claims she was brazenly expelled from the office.

The headmaster of the Rade Kratovce Primary School, Blagoj Davitkov, dismisses the allegation that teacher Georgiev abused the student Alara, and cited a teacher who helps a student with special needs in the same class. 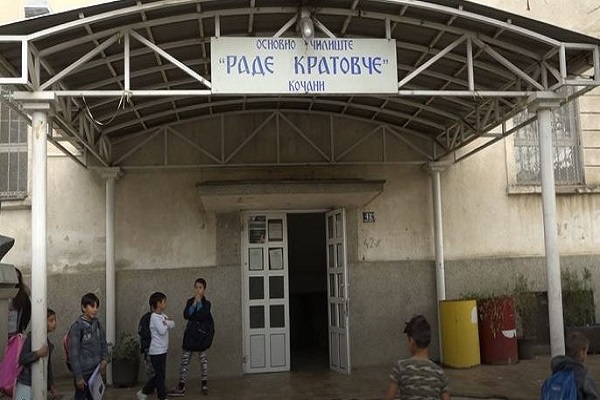 We have 230 visitors watching ROMATIMES.NEWS