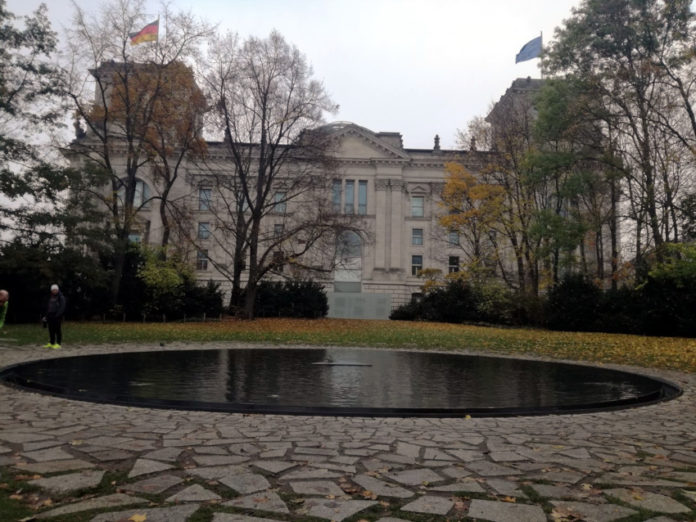 The persecution of Roma is not just history. It is also part of the present. Racism, discrimination and violence are part of everyday life.

In Germany and in Europe as well as in the world, they have been fighting for years against empty memories and cold oblivion. The central "Memorial to the Sinti and Roma Victims of National Socialism" in Berlin has been the site of protests and demonstrations organized by Roma activists in recent days.

The protests were made due to which the German railway - Deutche Bahn, came up with its own plans where under the Memorial Center will be built an additional line of S-Bahn.

We have 186 visitors watching ROMATIMES.NEWS