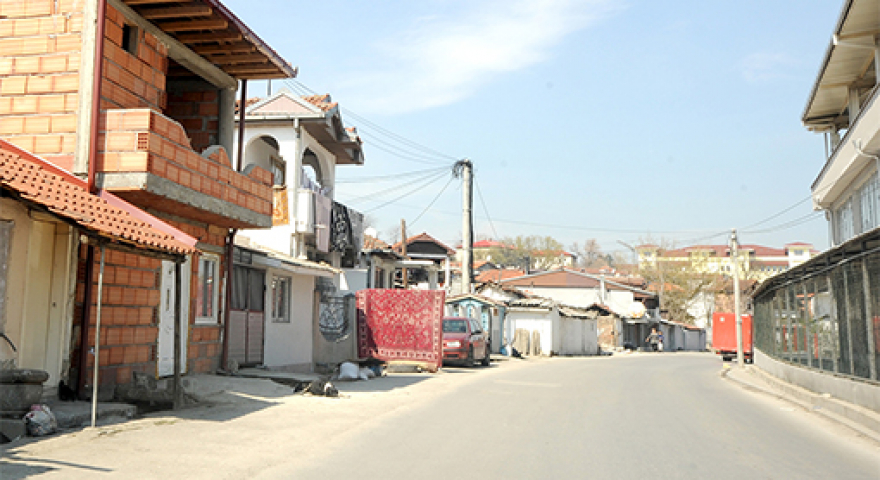 John F. Kennedy Street in Cair will be connected to Plasticarska. The plan is to go to the US Embassy in Calais. The City of Skopje has started a procedure for preparation of a project for a new street that will pass through the Roma neighborhood - Topaana.

The project envisages the street to have 4 lanes, two in each direction. For the realization the city authorities need to demolish and expropriate several houses.

"Topaana has existed for a long time, we are old Skopje citizens, we will not allow that to happen. We will start with a strike. "Nobody sees this part, nobody cares about Topaana," the residents react.

The project envisages work to begin at the intersection of John F. Kennedy and Macedonian-Kosovo Brigade streets to Nikola Karev Boulevard. Residents were little informed about this project which is expected to start next year.

We have 110 visitors watching ROMATIMES.NEWS