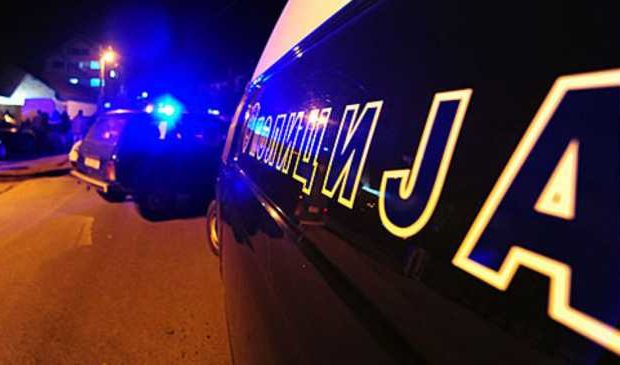 After announcing in several Macedonian media that police officers were attacked in Shutka and then transferred to hospital, residents of Shuto Orizari react. According to them, these are captives, who were in a vehicle without tables and rear seats, and they also carried blades and phantom shots. These were the comments of the citizens themselves who found themselves on the spot and their comments on social networks as well as photographs of the vehicle itself (jeep brand "Suzuki" without license plates) that was on the spot from the incident and which was noticed inside the jeep.

But opposite of this part of the Macedonian media they informed that "A true drama was held last night in the settlement Shuto Orizari where citizens beat police officers who were not on duty, which they thought were kidnappers."

Also, by the Ministry of Interior with a different claim:

- About 17:20 hours on Indira Gandi street in Shuto Orizari, a juvenile reportedly saw that unknown persons forcefully entered a female face in a van, but did not know who it was. She told this to an adult man who reported to the police. A large group of citizens gathered and at that moment there was a vehicle with three people, two police officers from the Cair Police who were not at work, say the police.

They add that the assailants attacked the people who were in the vehicle and they were transferred to the hospital for medical assistance. The three people are from Dolno Blace.

We have 188 visitors watching ROMATIMES.NEWS