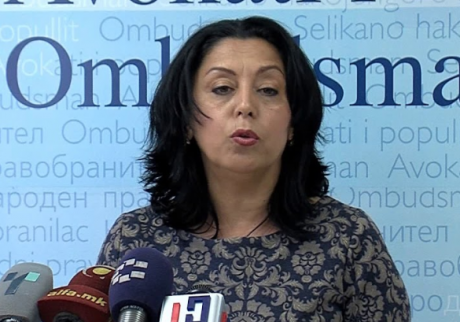 The Ombudsman has formed a case on his own initiative based on the information that an incident has occurred in which there were attempts for kidnapping children in the municipality of Shuto Orizari, and that police officers were beaten on suspicion that these were abductors, as stated by the citizens in that municipality today deputy ombudsman Vaska Bajramovska - Mustafa.

She said that they had inspected the police station and sent letters to the Ministry of Interior.

- Our findings indicate that there are ongoing procedures for the persons who committed the violence and for establishing the merits of the dossiers or reports that there is a missing person for the reason that according to the MoI, there has not been one complaint so far that someone reported the disappeared person.

We also require a full examination of the reasons for the presence of police officers outside the office hours in the evening hours in such a vehicle without license plates. The MoI remains to investigate the case and provide us with the information that we are looking for, Bajramovska-Mustafa added.

We have 123 visitors watching ROMATIMES.NEWS