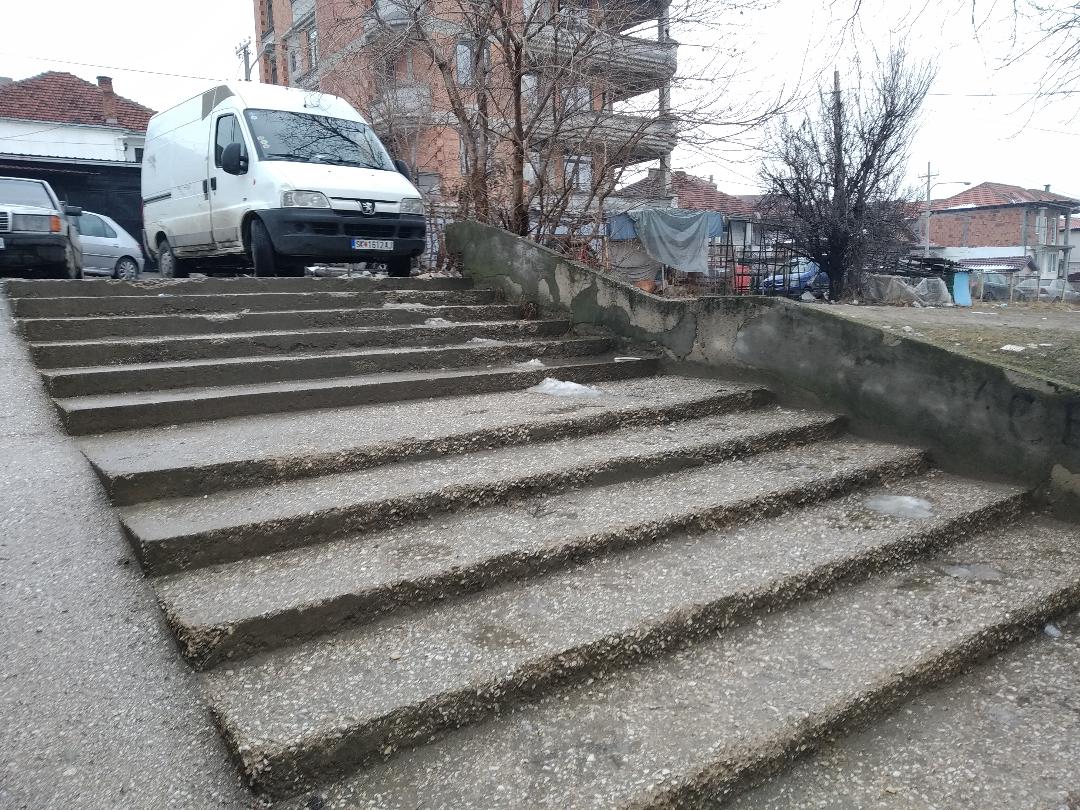 After the incident that occurred on Monday at Shutka at the time of the event, someone seemed to want to "oversize" the situation. That's why the institutes need to take more care in connection with that unpleasant event. The complexity of Sutka is that they live there for decades apart from Roma and mixed populations with a larger number of Albanians.

There has never been a serious disruption of coexistence in the past. They need to continue to live together.
But someone seems to want to disrupt this way of functioning.
Now, besides the fear of the rumors regarding the killing, the Roma are now burdened by the fact that the "other side" - the Albanians see as guilty because of the coincidence that the attackers were Albanians from Dolno Bale!
It must be clear that the unfortunate event that has happened has nothing to do with logic of expressing intolerance towards the Albanians!

They need now to "cool their heads and emotions" and to reasonably reason. Neither is it necessary for some media (deliberately Albanian, such as the newspaper "Lajm") to put salt on that wound.

We all know how fragile Macedonia is in coexistence especially in ethnically mixed populated areas. It is therefore necessary for the state to take care of the media's attitude towards this and similar events, which describe the event, and to whom by some of the above-targeted media - "Lajm" sensationally profiles detainees for that unpleasant event , are in connotation and some sort of generalization of these states.

Everything can be resolved and clarified any misunderstanding both through the institutions of justice and in realizing the real and the actual situation, and not on some "dirty qualifications and propaganda"

Otherwise, according to the MoI, two criminal charges were filed in the case in Shuto Orizari, one to the competent Basic Public Prosecutor's Office - Skopje v. D. (44), E.Z. (31), U. Q (30), S. J. (40) and A. I. (25), all from Skopje, and the second to the competent Public Prosecutor's Office for Prosecution of Organized Crime and Corruption against E. Z. (41) and AZ (41) employees of the Ministry of the Interior, who were not at work, on suspicion of committing the criminal act "violence". 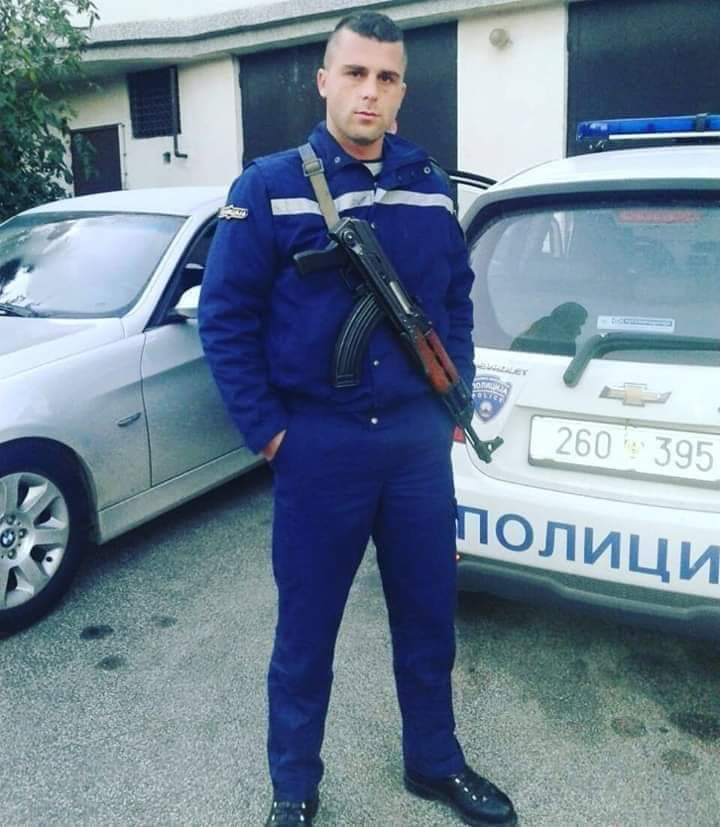 We have 491 visitors watching ROMATIMES.NEWS