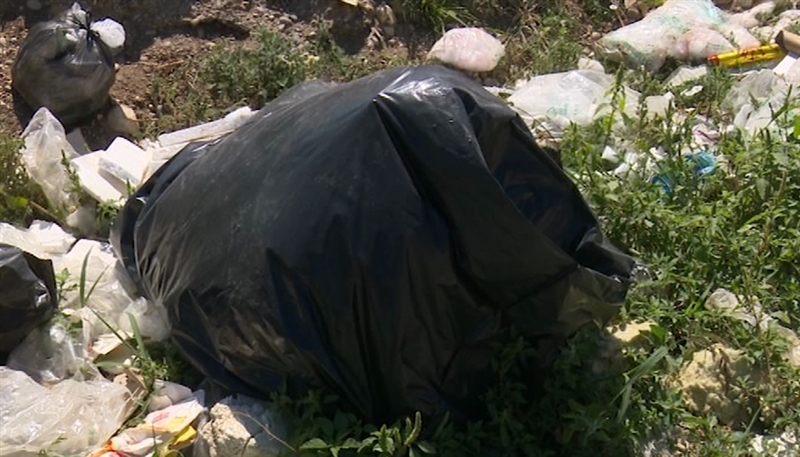 On August 6, a female corpse was found in a black bag near the road near Gorno Orizari. After the autopsy, the body was identified and a 30-year-old girl from the Suto Orizari settlement was identified.

The MoI then confirmed that she had been killed by the use of a solid object and then thrown to the side of the road. Immediately there were reports that they already had suspects in the killing.

But then there was no further information on the investigation. According to unofficial sources, two people, residents of the Shuto Orizari neighborhood, are being held as suspects so far, but due to lack of evidence, proceedings against them have been suspended but they are still closely monitored.

It is also unofficially revealed that one of the suspects is a thirty-year-old man who allegedly had daily casual contact with the victim and was in an informal relationship.

Due to this fact, it is unofficially under police surveillance, with police meanwhile still reviewing evidence that their assumptions are being taken to take appropriate further legal steps.

The investigation is also expected to help analyze fingerprints that will eventually be discovered on the black sack with any body wrapped.

We have 41 visitors watching ROMATIMES.NEWS