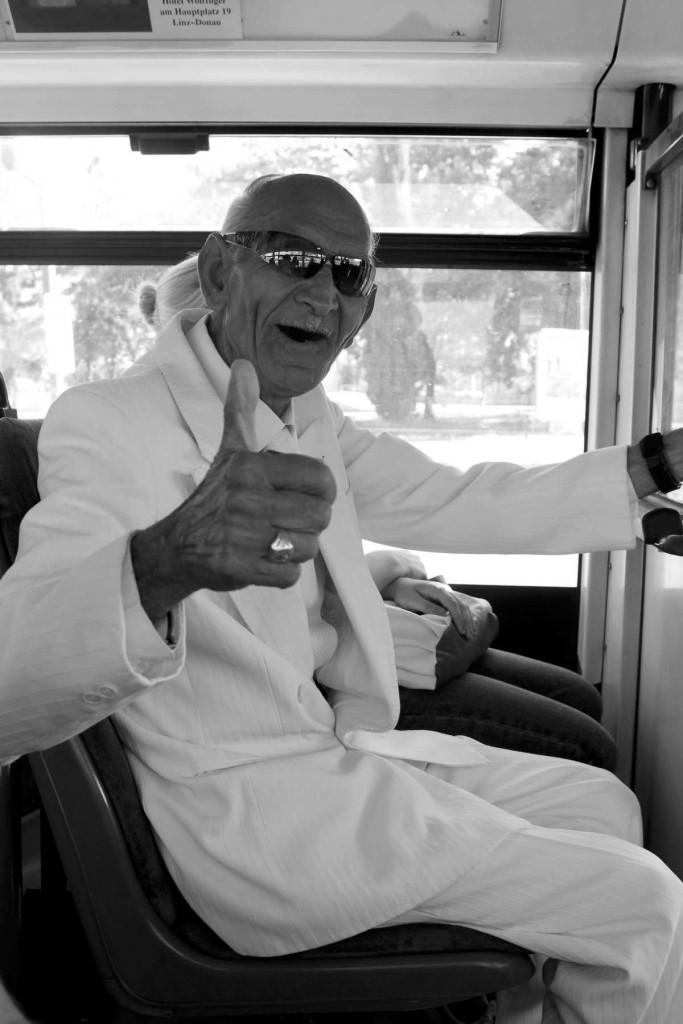 After a long and severe illness August 8, 2019, at the home of Suto Orizari - Skopje, at the age of 87 died Refet Suleyman, who was known in public as Papo Alfonso.

Otherwise, due to his cheerful and funny spirit, he had several acting roles on TV and feature films, as well as on various videos and commercials.
It started in a humorous series on BTR TV along with the Ajara Band team, as well as in more humorous theatrical performances.
He also played minor episodes in the films of Emir Kusturica - "Black Cat - White Cat", "Shutka - book of Record" as well as protagonist in several music videos and commercials advertisement.

His coffee breaks in the city center were often almost everyday, so he was noted for years with his standard white suit and retelling of his travels around Europe. 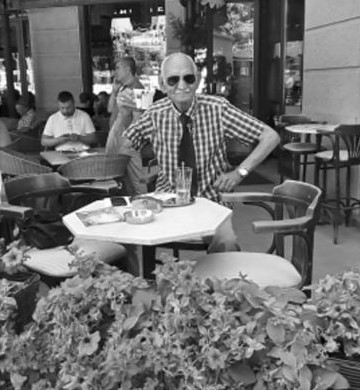 We have 178 visitors watching ROMATIMES.NEWS